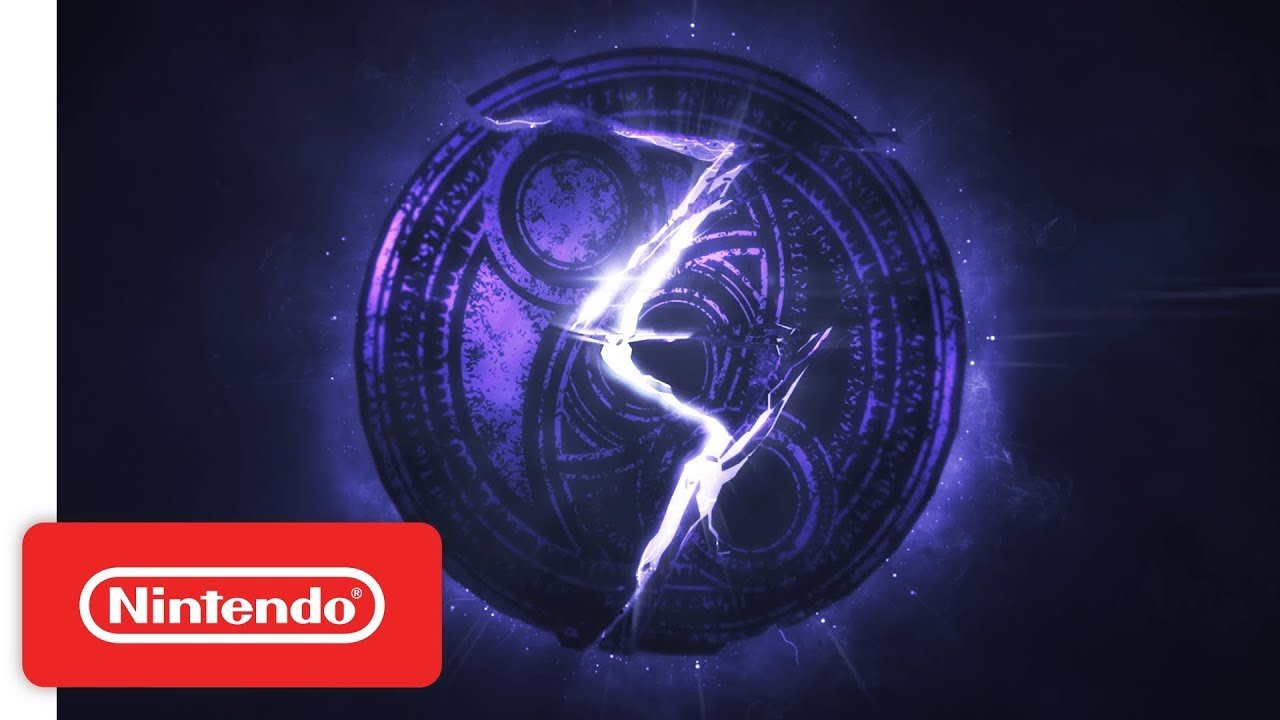 PlatinumGames’ Bayonetta 3 is one of the most anticipated Nintendo Switch exclusive games, the beat’em up featuring the cool witch with glasses, who even got a spot in Super Smash Bros Ultimate, was announced years ago now, with no release date or new details.

However, it looks like we might finally see Bayonetta 3 again, probably with a new trailer, on the September 2021 Nintendo Direct happening today, September 23.

As pointed out by Gematsu, Nintendo updated its Japanese website schedule with new dates for several upcoming games. In particular, the release schedule reveals that Bayonetta 3 would be coming in 2022, exclusively on Nintendo Switch. You can find a screenshot of the schedule right below.

You can spot Bayonetta 3 at the end of the schedule, among announced games that do not have a specific release date day yet. It’s right alongside Splatoon 3 and The Legend of Zelda Breath of the Wild sequel game.

Nintendo and PlatinumGames first announced Bayonetta 3 on December 8, 2017, at The Game Awards. Recently, PlatinumGames’ Hideki Kamiya and Atsushi Inaba mentioned they want to show Bayonetta 3 but they’re not in a position to decide whether to show the game or not and that obviously Nintendo has the final call. This triggered rumors claiming Bayonetta 3‘s development was already finished and Nintendo is just “sitting” on it. I personally wouldn’t go that far and I don’t believe this is the case. In any case, it’s nice that the game has a release window now. We’ll probably hear more on the Nintendo Direct of September 2021 in a few hours. So stay tuned on DualShockers.

Nintendo and PlatinumGames did reveal a new trailer for Bayonetta 3 on the September 2021 Direct. You can find it right below. A Japanese dubbed version is also available. The release date window was also reconfirmed to be 2022.