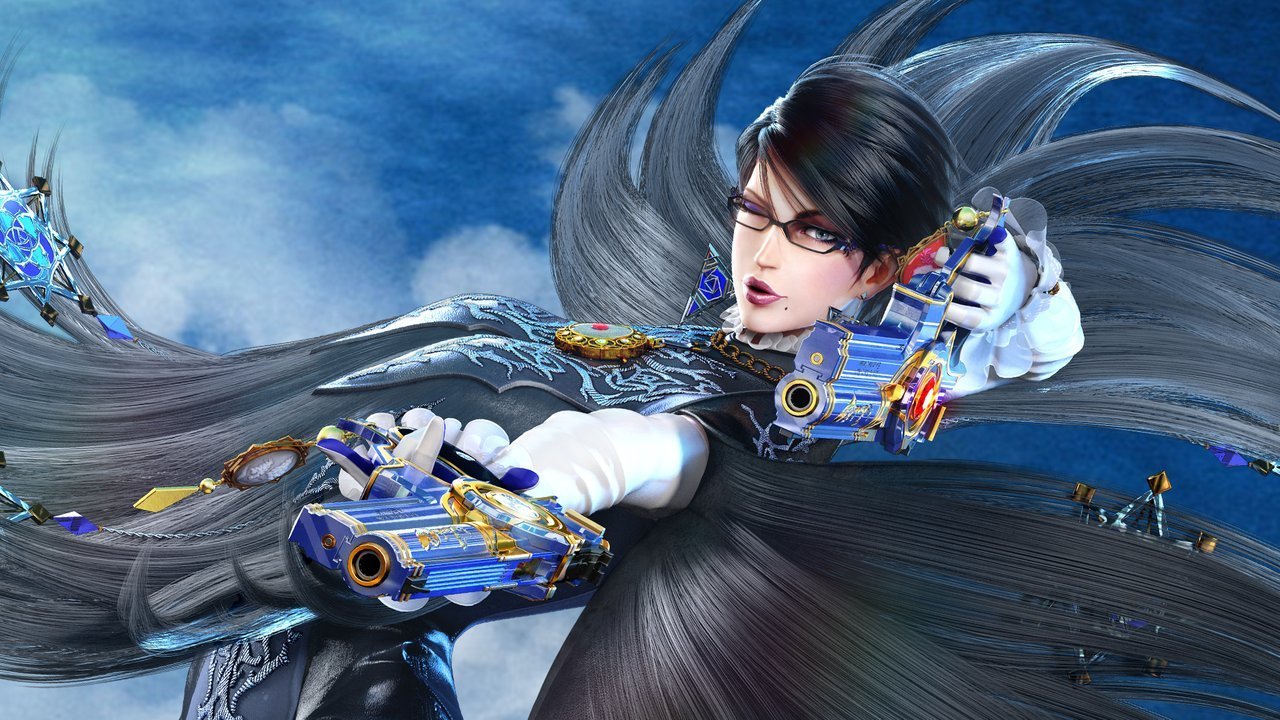 Bayonetta 3 might not feature the original voice actor of the series, much to the disappointment of fans.

The Bayonetta franchise was launched back in 2009, and over the years, it has established a name for itself in the hack and slash genre rivaling the likes of games like Devil May Cry. The third installment of the franchise, Bayonetta 3 was announced back in 2017, and fans are eagerly waiting for the game’s release.

However, we haven’t seen anything at all after the initial announcement. Many were expecting that the game will be revealed during E3 this year after the game’s director stated that an update will be shared about the game this year. Unfortunately, Bayonetta 3 didn’t feature in E3 as well.

As fans are waiting for more information about Bayonetta 3, the franchise’s voice actor has dropped some hints which might disappoint the fanbase. Replying to a fan who praised her work in the series, voice actor Hellena Taylor states hints that she might not be a part of the series in the future.

The fan says that they can’t imagine the series without her voice, to which Hellena replies that “Well you might have to.” Another fan asks for clarification about her statement, to which she says that “I’m not at liberty to say.”

Considering that Hellena has been a part of the series since its inception, the community will indeed be expecting her to play the same role in Bayonetta 3. Platinum Games had recently emphasized in an interview that it really wants to show the game to fans, but there has been no official information about Hellena’s presence in Bayonetta 3. Considering how forlorn her responses are, it seems less likely that she will be a part of Bayonetta 3.