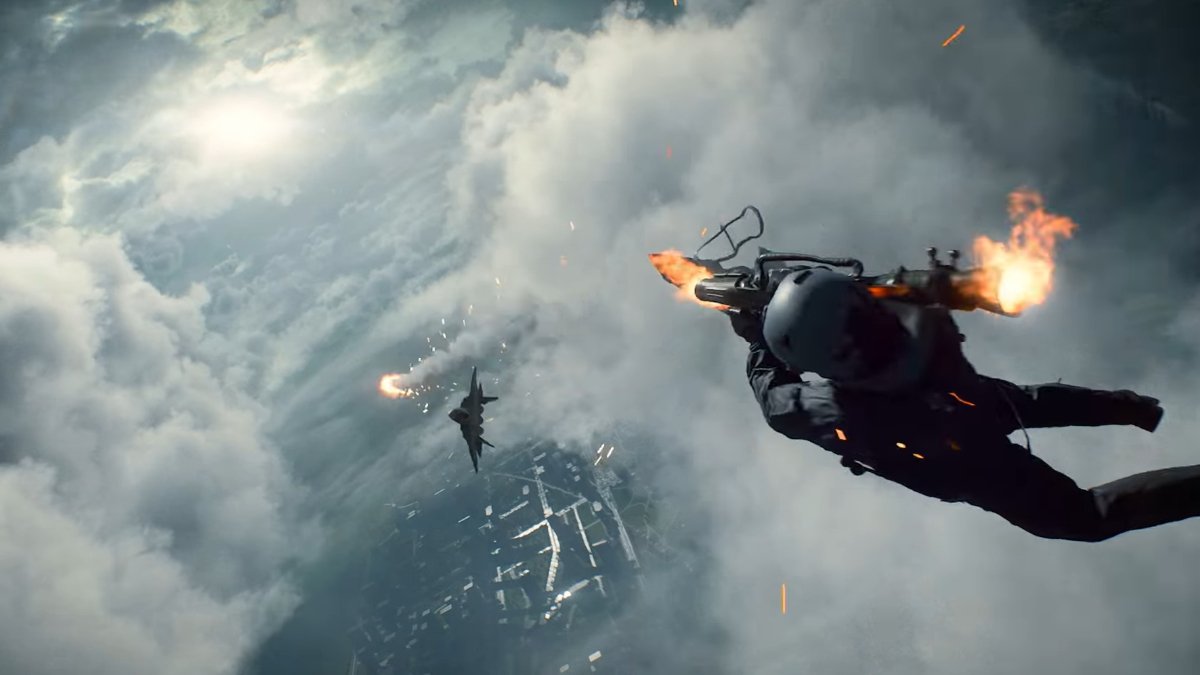 At the beginning of March 2021, EA’s Chief Studios Officer stated that the next Battlefield title is “tracking towards the franchise’s earliest Alpha” – But where is it?

Battlefield 2042 got off to a brilliant start earlier in the year with the first announcements and details hinting towards epic destruction and the game’s earliest ever Alpha. However, with only 11 weeks until its release, a lot of details surrounding some of these earlier announcements are still scarce.

Six seconds of gunplay is what Battlefield fans have seen so far with Battlefield 2042 and although I would have personally expected to see more trailers with gameplay soon, it’s hard to not be concerned. For example, by this point during Battlefield V’s development cycle, we would have not only seen gameplay from a trailer or two, but we would have even had the chance to play the game via the Battlefield V Closed Alpha.

After a one-month push back, Battlefield 2042’s Technical Play Test will be starting this month, with the delay being put on the developers wanting to incorporate cross-play. What’s unusual is if Hazard Zone is going to be free to play, cross-play would be a fundamental part of making the mode become popular, so why was it not implemented earlier in development?

Yes, Battlefield 2042’s Technical Play Test will kick off later this month, but if you’re waiting to see gameplay, well there’s more bad news. This month’s Technical Play Test will be under a “strict NDA”, with participants restricted from talking about the game or showing any gameplay. Unfortunately, this could mean it’s very likely that the majority of players will be waiting until September to see a decent amount of multiplayer footage. That’s a massive three-month difference from when Battlefield V players managed to get their hands on that title several years ago.

Truthfully, the majority of the changes have resulted in Battlefield 2042 features, trailers, and gameplay being revealed just months and even weeks later than past Battlefield titles, but after the tragedy of Battlefield V, those weeks make a big difference. I’ve already spoken to three individual DICE Friend/Game Changers in the past couple of weeks and if they are concerned because they’re being left in the dark, it looks like we should be too.

It’s unclear whether or not EA will be making some surprise announcements when it comes to Battlefield 2042, but I was told that after EA Play Live, information, gameplay, and trailers should be coming thick and fast. Let’s keep our fingers crossed and hope that’s true.

Battlefield 2042 will be available on PS4, PS5, Xbox One, Xbox Series X, Xbox Series S, and PC on October 22nd with three multiplayer-only modes; All Out War, Portal, and Hazard Zone.

The post Battlefield 2042 Development Could Be Having Issues by Tom Henderson appeared first on DualShockers.