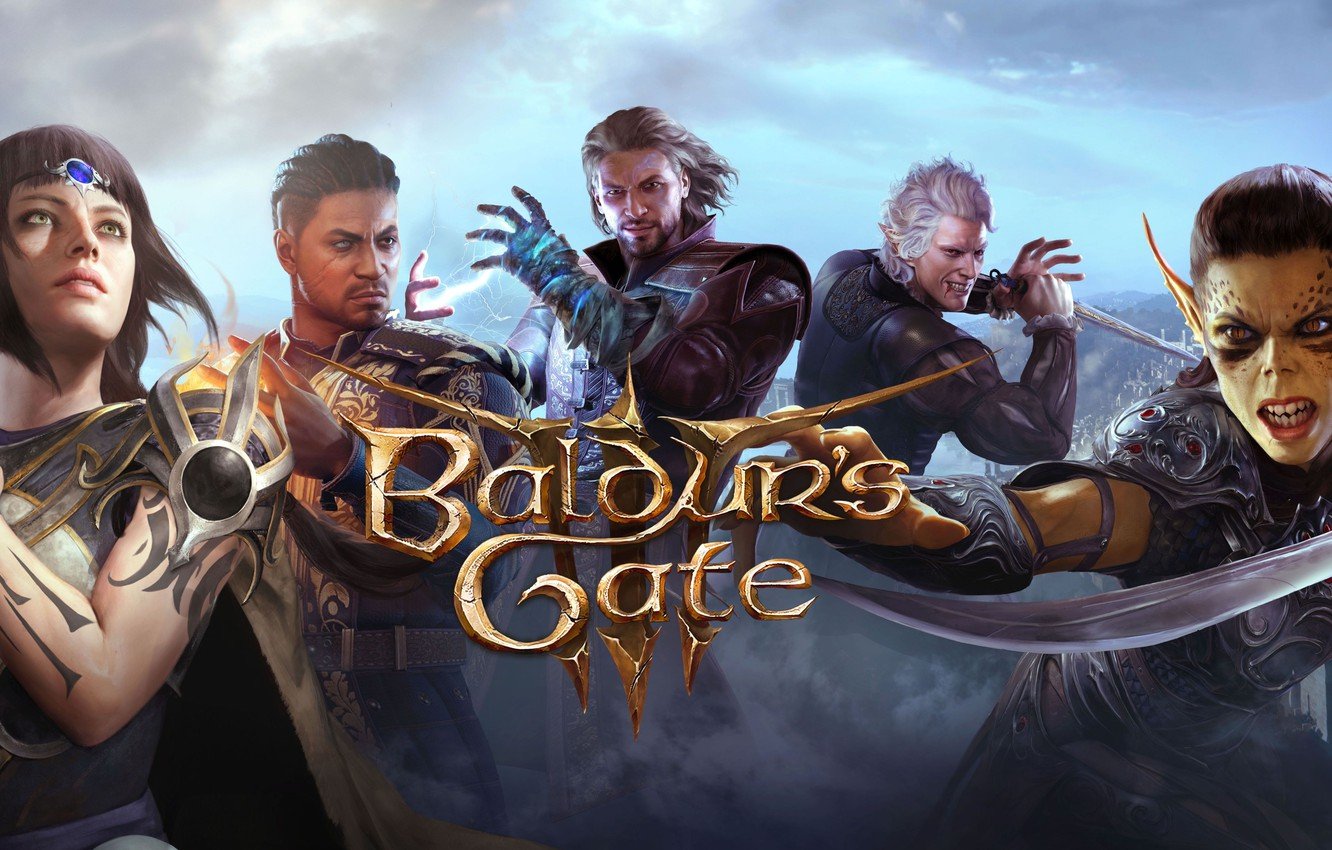 After over four months since the launch of Baldur’s Gate 3, Larian Studios revealed in a pre-patch announcement that the fourth patch of the game will be available soon for all the players. Baldur’s Gate 3 Patch 4 changelog is yet to be revealed, but the developers did mention that the new update will remove your old saves, though you have the choice to play on the older version if you don’t want to lose your progress. This, simply, is an indication that the upcoming patch will bring big changes to the game.

If you are planning to stay away from Patch 4 for a while and continue your adventure in your current saves, make sure to follow the steps below to play the game on Patch 3:

If you first need to know about the upcoming content in Patch 4 before deciding on whether to continue your current playthrough or start a new one, make sure to disable the automatic update of your games before the patch arrives.

Baldur’s Gate 3 is now available on PC for $59.99 as an early access game. Currently, there is no information on when the full version of the game will be released, and whether it hit the other platforms such as consoles or not.

The post Baldur’s Gate 3 Patch 4 Will Be Around Soon, Previous Saves Will Be Lost by Mehrdad Khayyat appeared first on DualShockers.