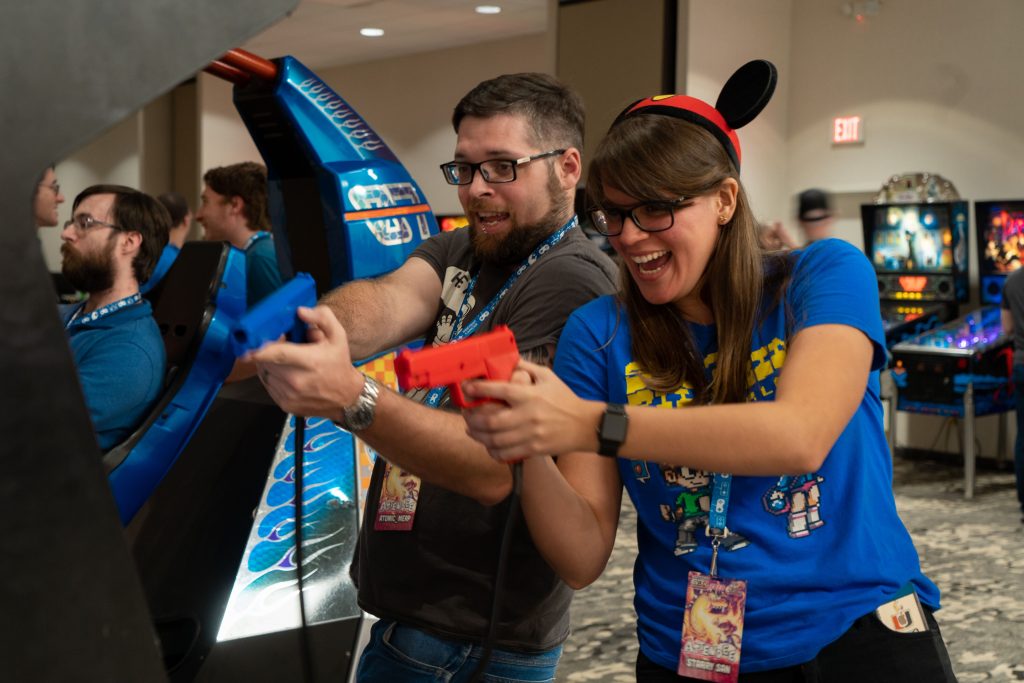 Awesome Games Done Quick (AGDQ) 2020 concluded its week-long 24-hour speedrunning marathon today by raising a total of $3.13 million for the Prevent Cancer Foundation. This speedrun marathon also celebrated AGDQ’s 10 year anniversary. You can watch the finale for the event just below:

AGDQ 2020 also had more donations than any previous Games Done Quick event, with more than 54,000 donations from more than 80 different countries. More than 2,750 people attended AGDQ 2020 at the DoubleTree by Hilton Hotel in Orlando. The event was also broadcast on Twitch, which peaked at more than 236,000 concurrent viewers. You can check out the archive of the full run on the official Awesome Games Done Quick Youtube account right here.

This year’s AGDQ covered titles such as The Binding of Issac Afterbirth+, Fallout Anthology, Terraria, Fire Emblem: Three Houses, Control, The Legend of Zelda: A Link to the Past Randomizer, and the 4v4 Super Mario Maker 2 Blind Relay Race. Then there was the always entertaining TASBot runs, which is a tool-assisted program that flies through games at in-human speeds.

Back in 2018 the charity marathon rose over $2.2 million, in 2017 over $2 million, and in 2016 $1.2 million. Looking at the numbers, it’s great to see that each year AGDQ manages to surpasses its previous year in funds raised. Hopefully we’ll continue to see that growth in the future.