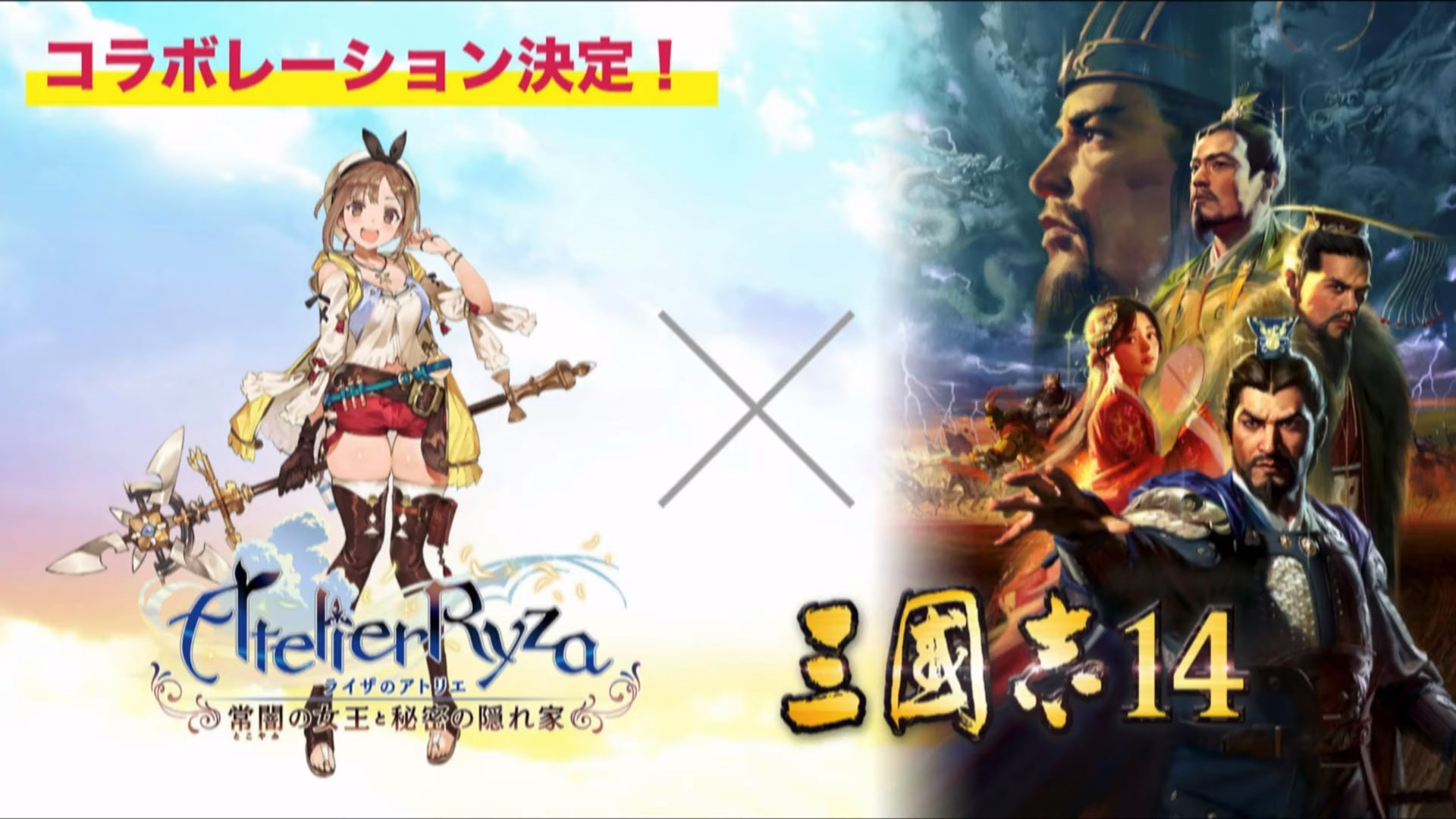 Koei Tecmo and Gust held the Aki no Atelier Matsuri stream event on November 26. Nothing big was announced, but many pretty peculiar announcements were made nonetheless. Most notably that Romance of the Three Kingdoms XIV is actually getting a collab with Atelier Ryza.

Koei Tecmo is putting Ryza absolutely everywhere to capitalize on her success and I’m really looking forward to seeing how this will even work. No details were shared on stream. Will Ryza herself be included in the story with time travel? Will she appear as an alternate version of herself, as an actual Three Kingdoms general? Or will we get to see Liu Bei and Zhuge Liang crossdressing as Ryza while drinking tea? We’ll know for sure when Koei Tecmo share more information.

During the stream, Atelier Ryza producer Junzo Hosoi also mentioned Atelier Ryza has so many players that for the first time, they received a lot of different feedback. They will upgrade the overall quality of the Atelier Series to meet the expectations of all the new players who discovered the series with Atelier Ryza. Moreover, he mentioned how many players claimed they liked the bright atmosphere of Atelier Ryza, which is themed around summer and youth. As such, upcoming Atelier Series games will have similar uplifting themes.

Another interesting part of the stream is how we saw live gameplay for the upcoming Atelier Dusk Trilogy. They showed live gameplay of Atelier Shallie: Alchemists of the Dusk Sea, in particular. You can watch the sequence at the timestamp linked below.

Lastly, Atelier Ryza‘s character designer Toridamono, who was present on stream, mentioned he will be selling an exclusive Atelier Ryza tapestry on his booth at Comiket 97 this December. The tapestry’s illustration, which I’ve included below, shows Ryza, Klaudia, and Lila at a hot spring in winter. Toridamono mentioned he got the idea for the illustration because no similar event happened in the game itself. 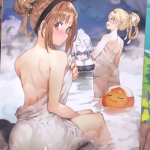 Romance of the Three Kingdoms XIV is coming to PS4 and PC via Steam on February 28, 2020.

Atelier Ryza: Ever Darkness & the Secret Hideout is available on PC via Steam, PS4, and Switch.

Koei Tecmo will reveal more on the Atelier Ryza Romance of the Three Kingdoms XIV collab at a later date. The game’s official site mentions the next info update is coming in December.

The post Atelier Ryza is Coming to Romance of the Three Kingdoms XIV, Producer Junzo Hosoi On the Future of Atelier by Iyane Agossah appeared first on DualShockers.