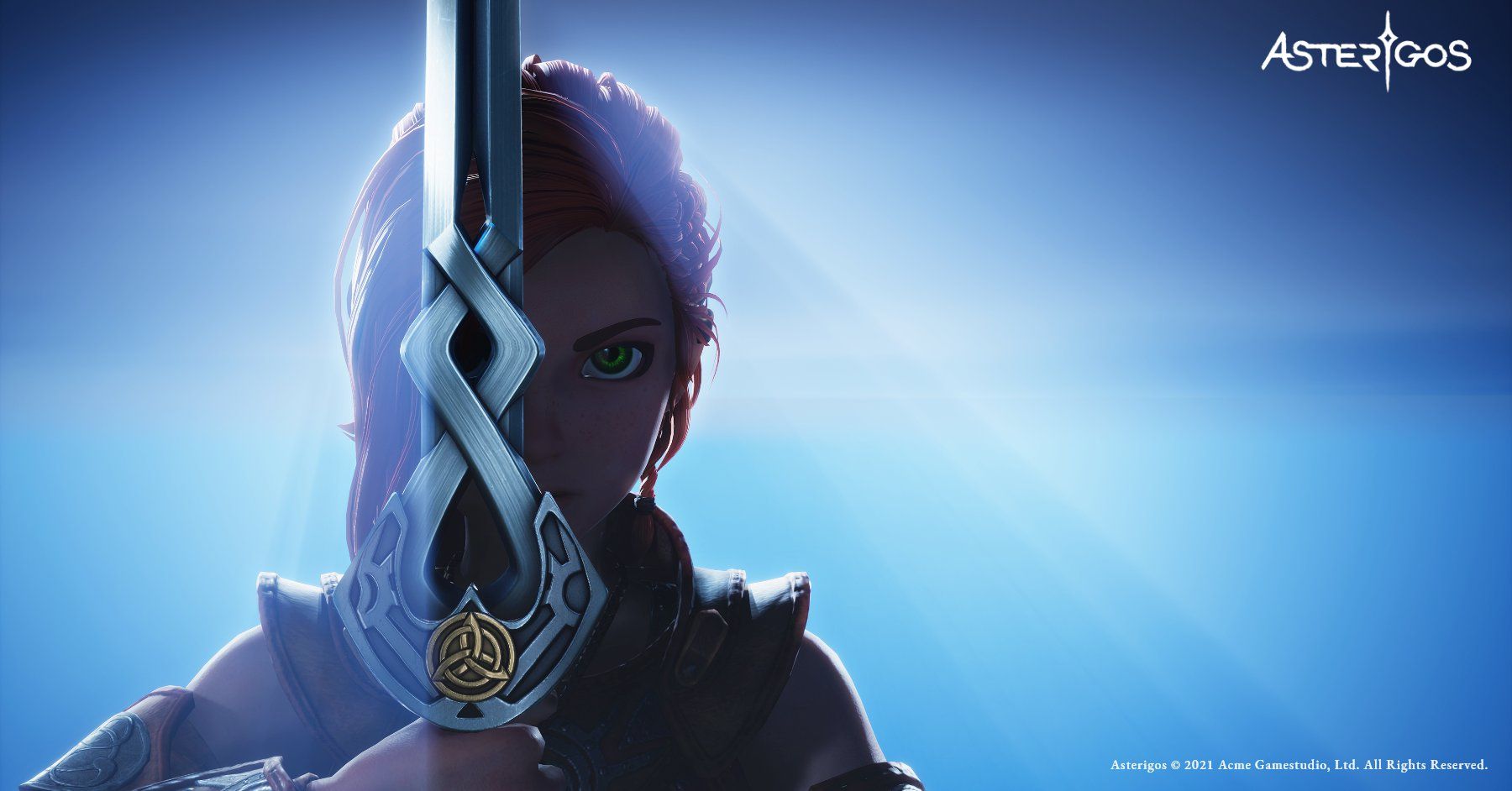 Stylized Action RPG, Asterigos, gives us a glimpse at its Greco-Roman-inspired world and gameplay in its first trailer.

Set in a mythical city that is free to explore, Asterigos is an action RPG that has you taking on the role of Hilda, a red-haired female warrior who seeks to find her lost father.

It would be remiss not to mention the visual similarity Asterigos has with last year’s release, Immortals: Fenyx Rising. Especially as they both go for a similar art style, draw from ancient Greek architecture and feature a red-haired protagonist. However, the similarities do seem to end there.

As opposed to the single weapon set of the sword, axe, and bow in Immortals: Fenyx Rising, Asterigos is providing multiple options and customizations for its combat to account for differing playstyles. The official website lists these options as:

From the footage in the trailer, indeed the staff and bracelets are heavily magic-based, however, we do get a glimpse of some magical abilities being performed with the other weapons equipped as well.

The combat in the trailer was shown against a few big boss-like enemies and some human-sized baddies. It seemed to be of the slower and deliberate kind rather than the mindless button-mash type, which is always appreciated. Acme Gamestudio, the developer of Asterigos, has stated that there are over 60 different types of monsters to fight and over 20 unique boss encounters.

Asterigos is set to release in Spring 2022 on PS4 and PC. People holding out for a native PS5 version will have to wait till late Fall 2022. Hopefully, that means the game will turn out to be a truly well-optimized PS5 title with full DualSense implementation.