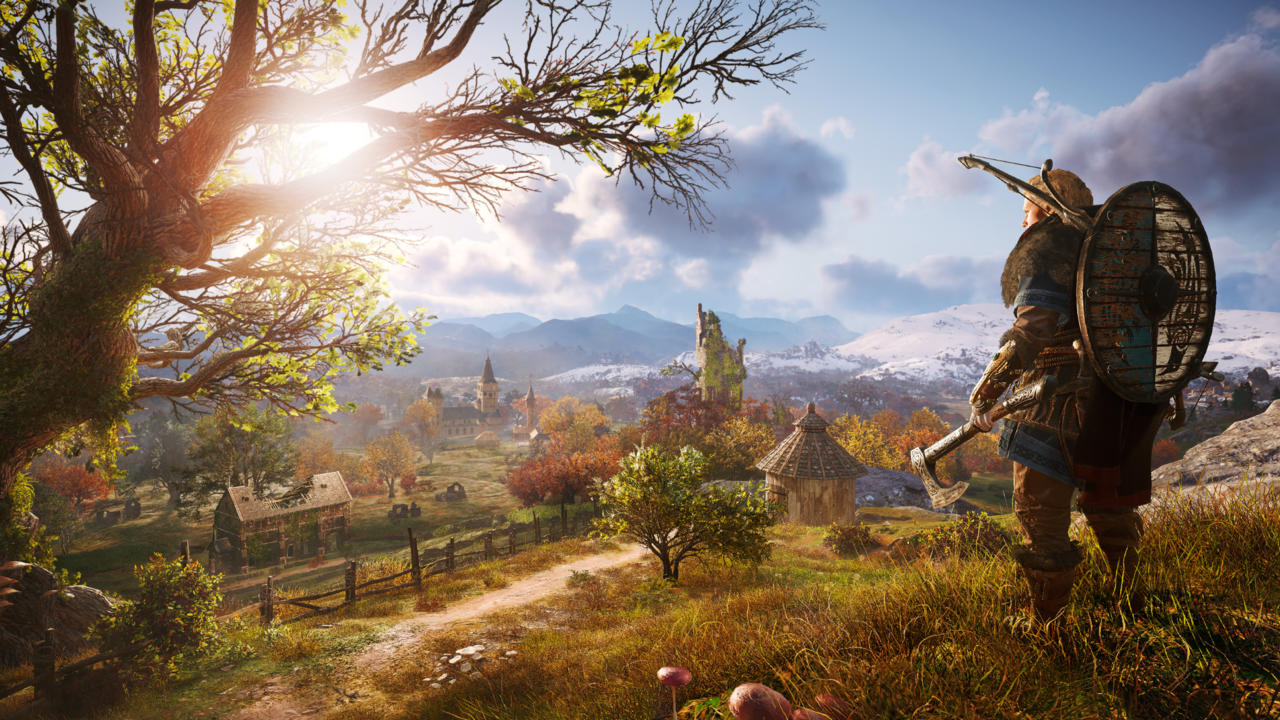 Now that Assassin’s Creed Valhalla has been fully revealed with today’s trailer, loads of information about Ubisoft’s next entry in its popular franchise has been unearthed. This includes details on each edition of the game, as well as pre-order bonuses. This Assassin’s Creed Valhalla pre-order guide will tell you everything you need to know about pre-ordering the game, including price, bonuses, and versions.

The Standard Edition of Assassin’s Creed Valhalla is exactly what you expect it to be. For $59.99, you will get the game when it inevitably launches in the Holiday 2020 release window. If you just want to get in on the action without all the bells and whistles, this will be the version you are looking for.

It should be noted that there is a pre-order bonus. If you decide to purchase any edition of Assassin’s Creed Valhalla today or any day before the game releases, you will receive the bonus mission, The Way of the Beserker. There are no details for the mission, but the art shows the protagonist Eivor with a bet bear that has a scar across one of its eyes. It looks pretty awesome. 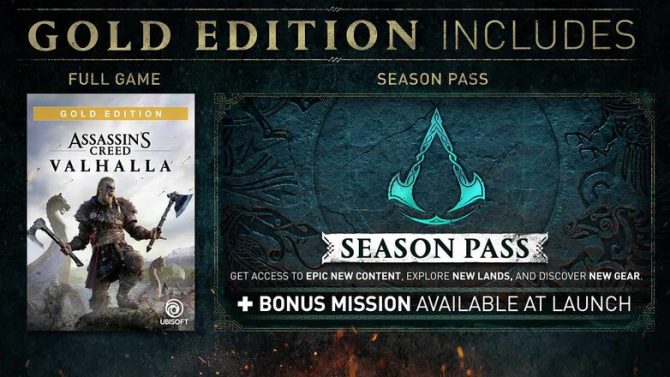 The Gold Edition of Assassin’s Creed Valhalla will cost a $109.99 for Xbox One and PS4 and $99.99 for PC. Prices for next-gen console versions have not been announced, but it may be safe to assume it will share its predecessor’s price tag. Additionally, the price difference may be due to the PC version being a download while the console version including a physical Steelbook case.

The edition will come with the base game, as well as the Season Pass. Ubisoft has not gone into what the DLC roadmap will look like for Assassin’s Creed Valhalla, but the promotional images state it will give holders access to “epic new content, explore new lands, and discover new gear.” It also says there is a bonus mission available at launch but isn’t clear if that is the previously mentioned The Way of the Beserker mission or an entirely different one. 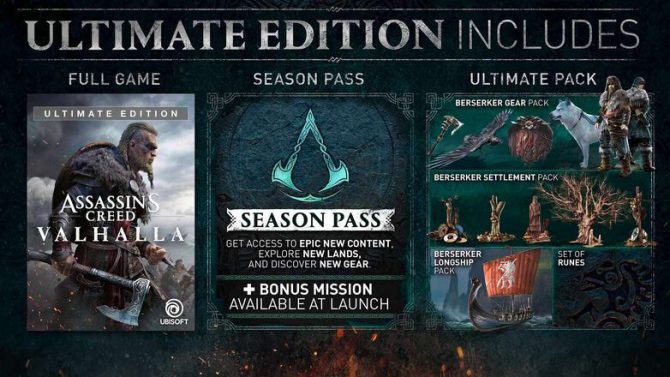 The Ultimate Edition of Assassin’s Creed Valhalla will cost $119.99 across all platforms. Again, prices for next-gen consoles have yet to be listed, but it may be safe to assume it will be the same price.

This version will come with the base game, the Season Pass, and the Ultimate Pack. This DLC is made up of several packs that may help you with completing Eivor’s quest. This includes the Beserker Gear Pack, Berserker Settlement Pack, Beserker Longship Pack, and a set of runes. How these items will affect gameplay is still uncertain but they look pretty cool. 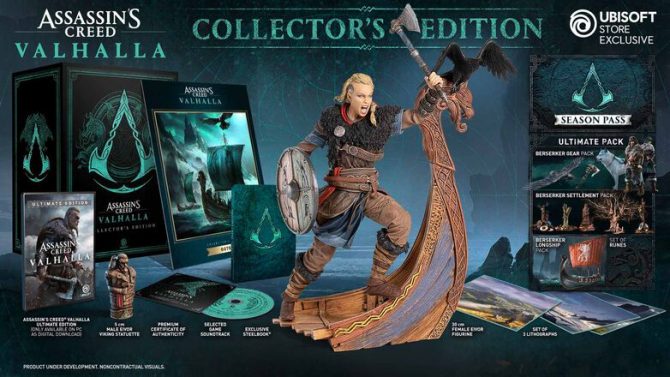 Assassin’s Creed Valhalla is scheduled to launch in Holiday 2020 for Xbox One, Xbox Series X, PS4, PS5, PC, and Stadia. If you’ve been out of the loop since yesterday, the new cinematic trailer just dropped giving us an idea of what to expect from the upcoming game.

How Skater XL and Session Got Me Back on a Skateboard
Immortals Fenyx Rising is Getting a Crossover With Netflix’s Blood of Zeus
Genshin Impact Version 1.3 All That Glitters Stream Summary – New Lantern Rite Events Details
Monster Hunter Rise Gold Amiibo Announced, Will be Some of The Rarest Yet
Hitman 3 Had the Series’ Best Digital Launch Sales Yet