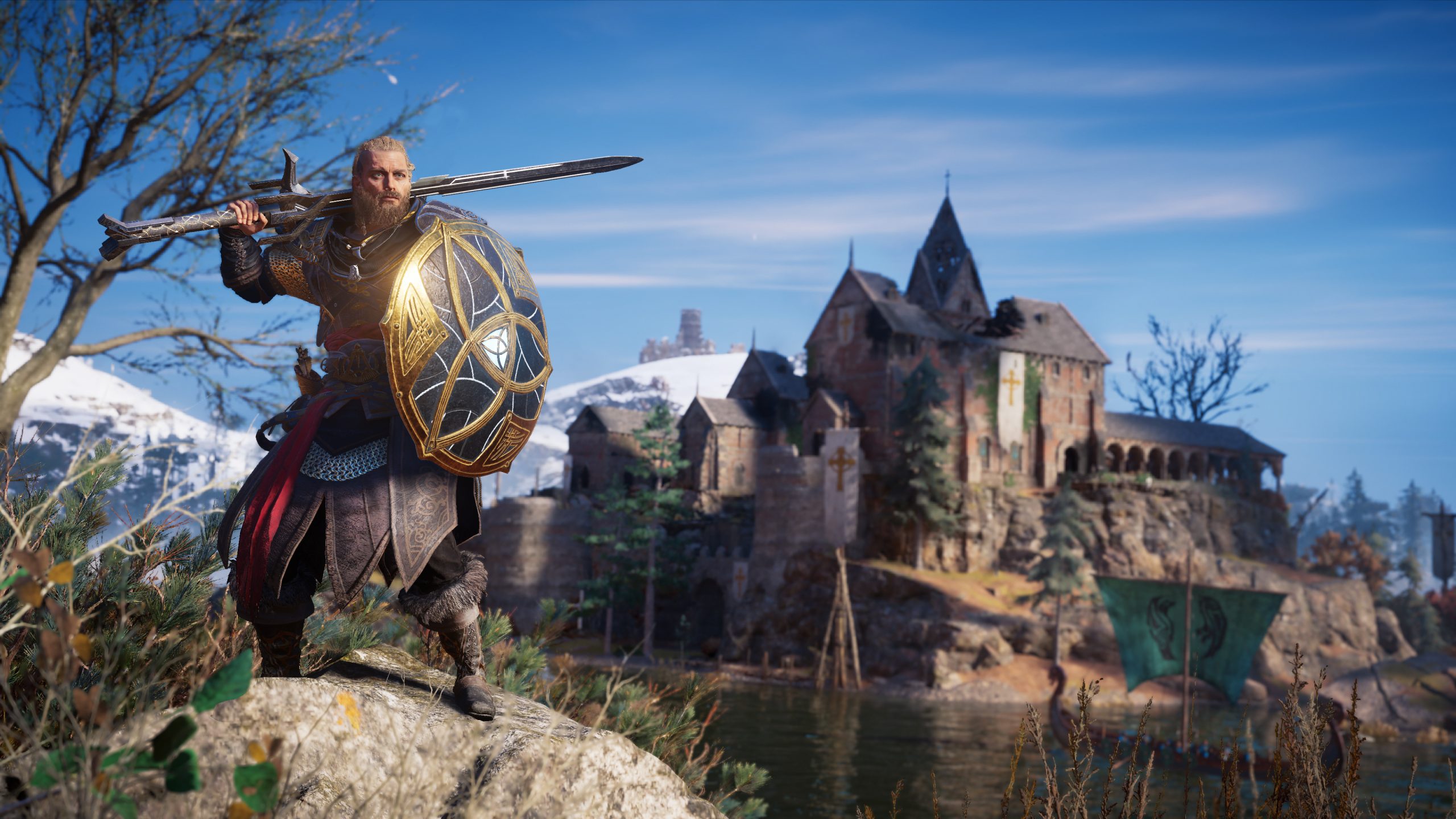 Assassin’s Creed Valhalla is out now on PC, PS4, Xbox One, and Xbox Series X. Don’t worry PS5 fans, your version releases tomorrow. Reviews are pretty positive thus far. Our own reviewer gave it a 9/10. After you watch the launch trailer below, you might be able to see a few reasons why. From the stunning vistas to the heart-pumping combat the series has embraced, Valhalla continues to look like a great entry for the long-running series.

New Assassin’s Creed games will always be a big deal until Ubisoft delivers several stinkers in a row. While some of the past releases have been a bit middling, it would be tough to call many of them bad. At the very least, it seems like the team is able to hit a certain quality bar that ensures fans can enjoy a fun story through history. While the series has certainly gotten away from what originally made it so special, it’s clear that modern Assassin’s Creed is here to stay.

And frankly, I don’t mind. Sure, I still think the series peaked in 2009; however, the modern version of the franchise is still appealing. The games look incredible and mostly play well. If they can deliver a captivating story that introduces me to some new parts of world history, I’m always down. Plus, I think I saw a dragon in that launch trailer. That’s rad.

Assassin’s Creed Valhalla is out now on PC, PS4, Xbox One, and Xbox Series X. The game drops on PS5 on November 12.