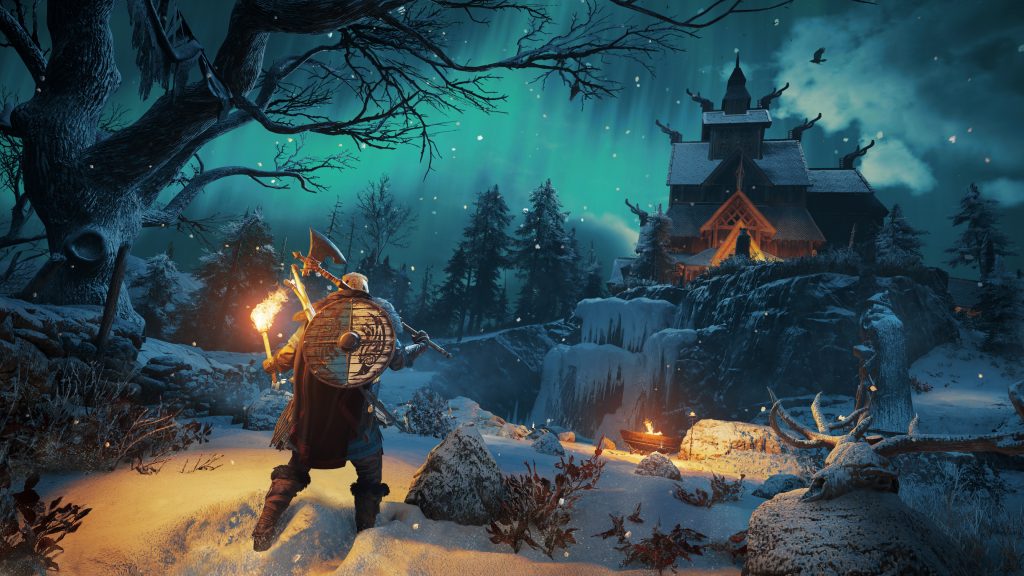 Today Ubisoft released the first trailer for the latest entry in the Assassin’s Creed franchise, Assassin’s Creed Valhalla taking place during the time of the Vikings. While we got a good look at the male version of the game’s protagonist Eivor as well as what could be the central conflict for the game, we didn’t get to see what the game looks like in-engine. After the release of the trailer, Ubisoft shared its first wave of images from the game itself showing that Eivor will be traveling to various environments including a lusciously colored village and a snowy forest underneath to northern lights.

Even though the trailer we received today was only CGI fans will not have to wait long before the first look at real gameplay. Xbox will be holding a special Inside Xbox next week to show off the first gameplay of their next-generation console, the Xbox Series X. It has been confirmed that Assassin’s Creed Valhalla, along with other third-party titles will take part.

Being a cross-gen title, Assassin’s Creed Valhalla is one of the first third-party games similar to Cyberpunk 2077 that will support Xbox’s “Smart Delivery” program which will make it so consumers won’t have to buy the game twice once you get the Xbox Series X. As of right now, there is no news if PlayStation will be implementing something similar for the PlayStation 5.

Assassin’s Creed Valhalla is set to release during the Holiday season later this year for Xbox Series X, Xbox One, PlayStation 5, PlayStation 4, and PC exclusively on the Epic Games Store. We will be sure to update you on everything Assassin’s Creed Valhalla as we get closer to launch. You can pre-order the game right now on Amazon. For more information on the different editions that you can choose from, check out our pre-order guide. 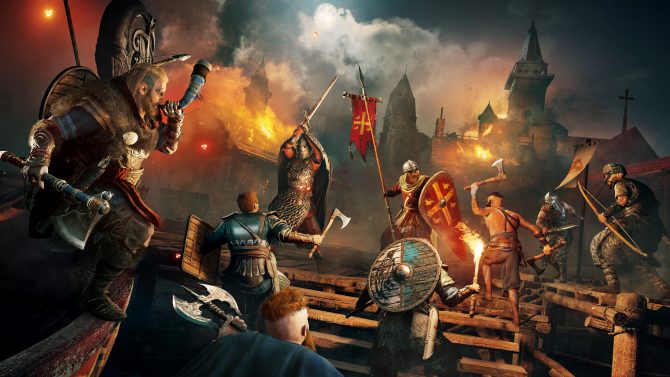 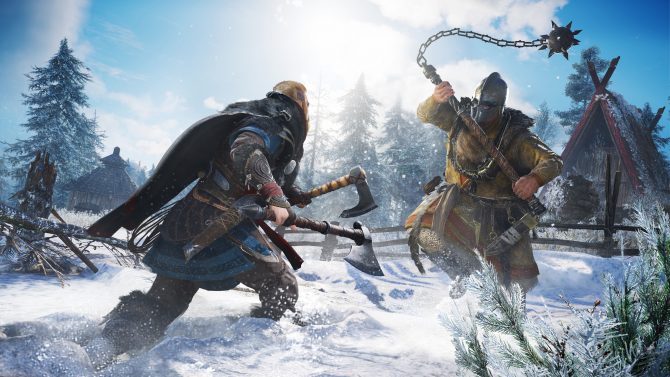 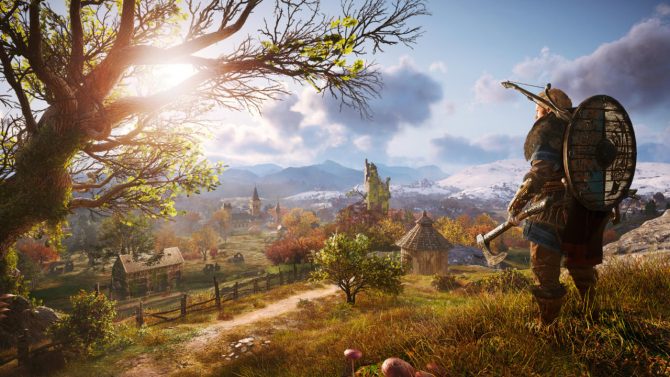 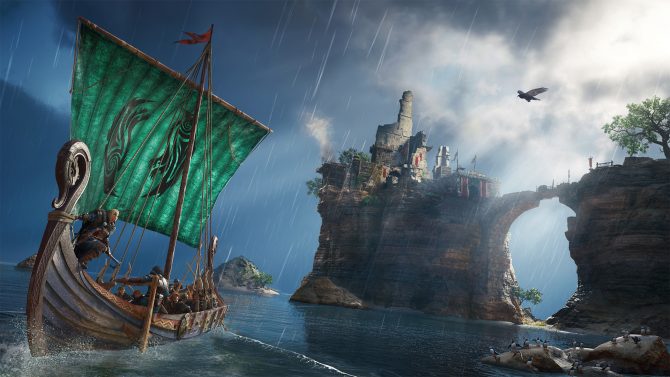 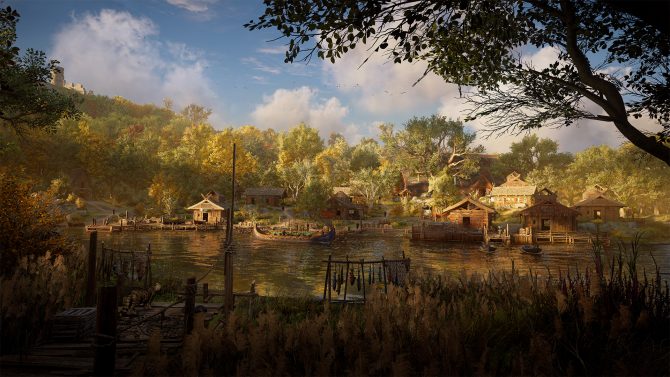 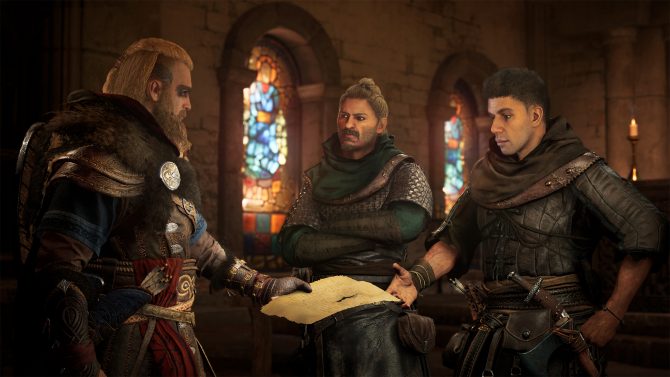 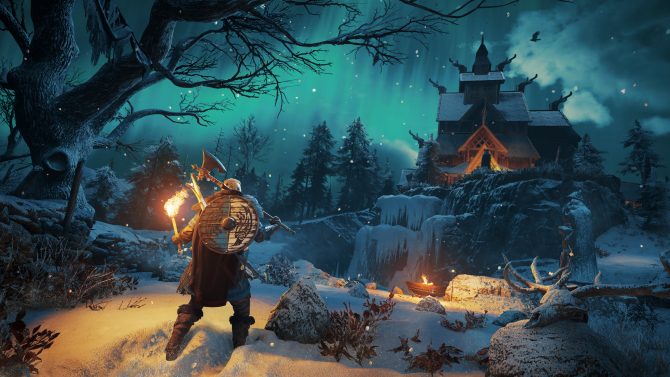