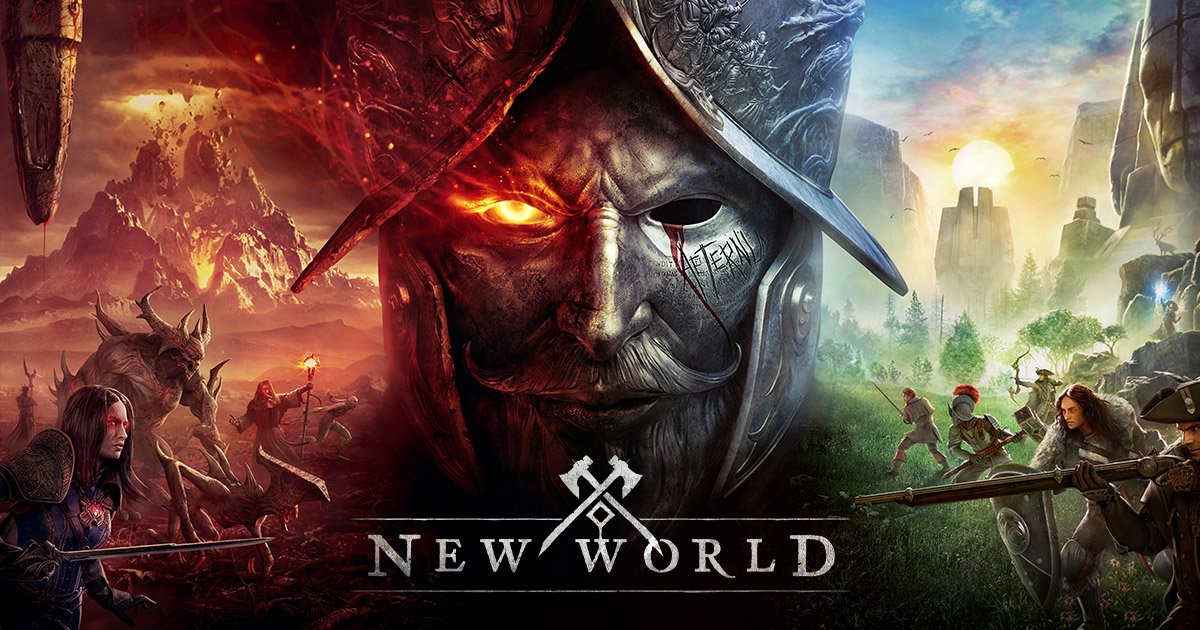 New World has been released today across all platforms, but it seems like the game is having a rusty launch.

New World has been critically acclaimed by fans and critics alike and is turning out to be the next big thing in the gaming industry. While Amazon’s venture in the gaming industry didn’t go too well with Crucible, New World seems to have found the sweet spot. The beta had witnessed tons of players, and it has led to many players buying the game.

Are New World Servers Down?

With many players jumping to play the game, the game’s servers have taken a hit. Players are unable to join a game and have been placed in a queue. The game breached the 500k concurrent players mark earlier today, and that number will possibly go higher in the next few hours.

What is the server queue?

The servers in the game have a 2000 players cap, and many of these servers have over 25000 players waiting in queue to play the game. However, many have reported that they have not been able to get in despite waiting for a considerably long time.

When will servers be back up?

Like we mentioned, the servers are exceeding their capacity and that is the reason why players are not able to play the game. It is expected that more servers will be added over time, as many servers haven’t gone live yet. That being said, it will be interesting to see how much of a difference it makes. The developers are yet to release a statement about the same. With only 174 servers available as of now, we have a capacity for only roughly about 350,000 players.

The post Are New World Servers Down? When will it be back up? Queue Explained by Md Armughanuddin appeared first on DualShockers.