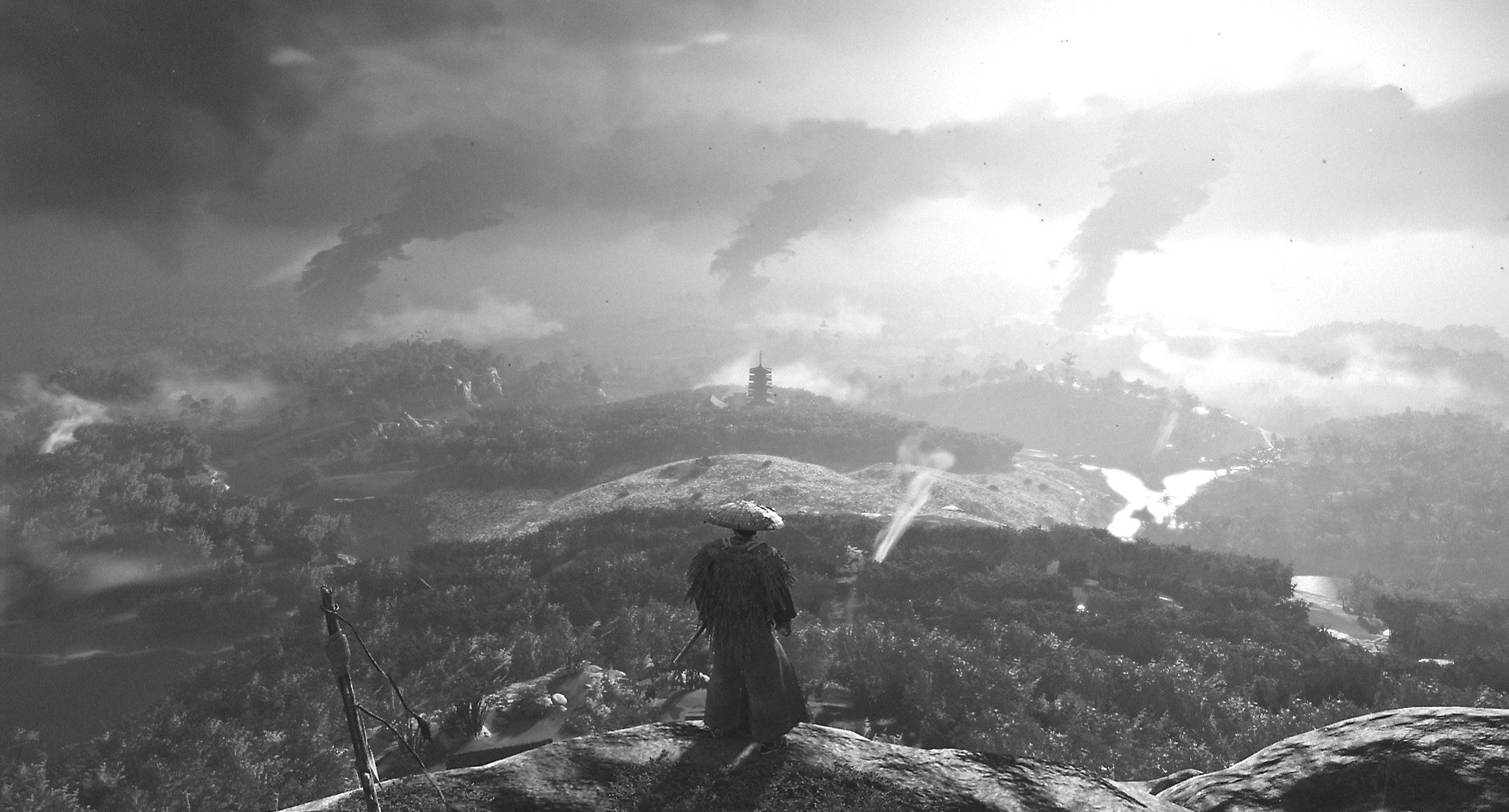 It seems like every week there are new leaks in the video game world. Just two days ago, someone leaked the specs and possible release window for the heavily rumored Nintendo Switch Pro. Now, it appears that we might know the first-party titles that Sony is planning on porting over to the PC. All four games are heavy hitters and if the leaker is correct we can expect God of War (2016), Bloodborne, The Nathan Drake Collection, and Ghost of Tsushima PC ports.

that slate of Sony games for pc will be fun

The leaker in question is a Twitter user with the name @CrazyLeaksTrain. It’s unclear just who they are, however, they’ve been right about a handful of things before. They called the Epic Games exclusive Kingdom Hearts series’ PC port, Ninja Gaiden remasters, and the Nioh 2 PC port. They’ve recently claimed a few other things including a Final Fantasy Mussou title and a PC version of Final Fantasy 7 Remake, but like the Sony first-party PC ports, there’s been no official word on them.

After last month’s announcement that Days Gone would be headed to PC, a God of War or Ghost of Tsushima PC port isn’t totally out of the realm of possibility. When talking with GQ Magazine about possible ports, Jim Ryan said that a “whole slate of them is on the way starting with Days Gone this spring.”

As of right now, it’s unclear if those four titles will be making their way to computers. However, based on the leaker’s track record and Sony’s PC plans, I wouldn’t totally rule it out. That said, remember to take everything here with a grain of salt as right now it’s all just speculation and rumor.

For more on PlayStation, make sure to check out this article that shows off five weird controllers that are even crazier than the potential PS5 banana controller.

The post Are God of War and Ghost of Tsushima Headed to PC? Leaker Says Yes by Peter Hunt Szpytek appeared first on DualShockers.