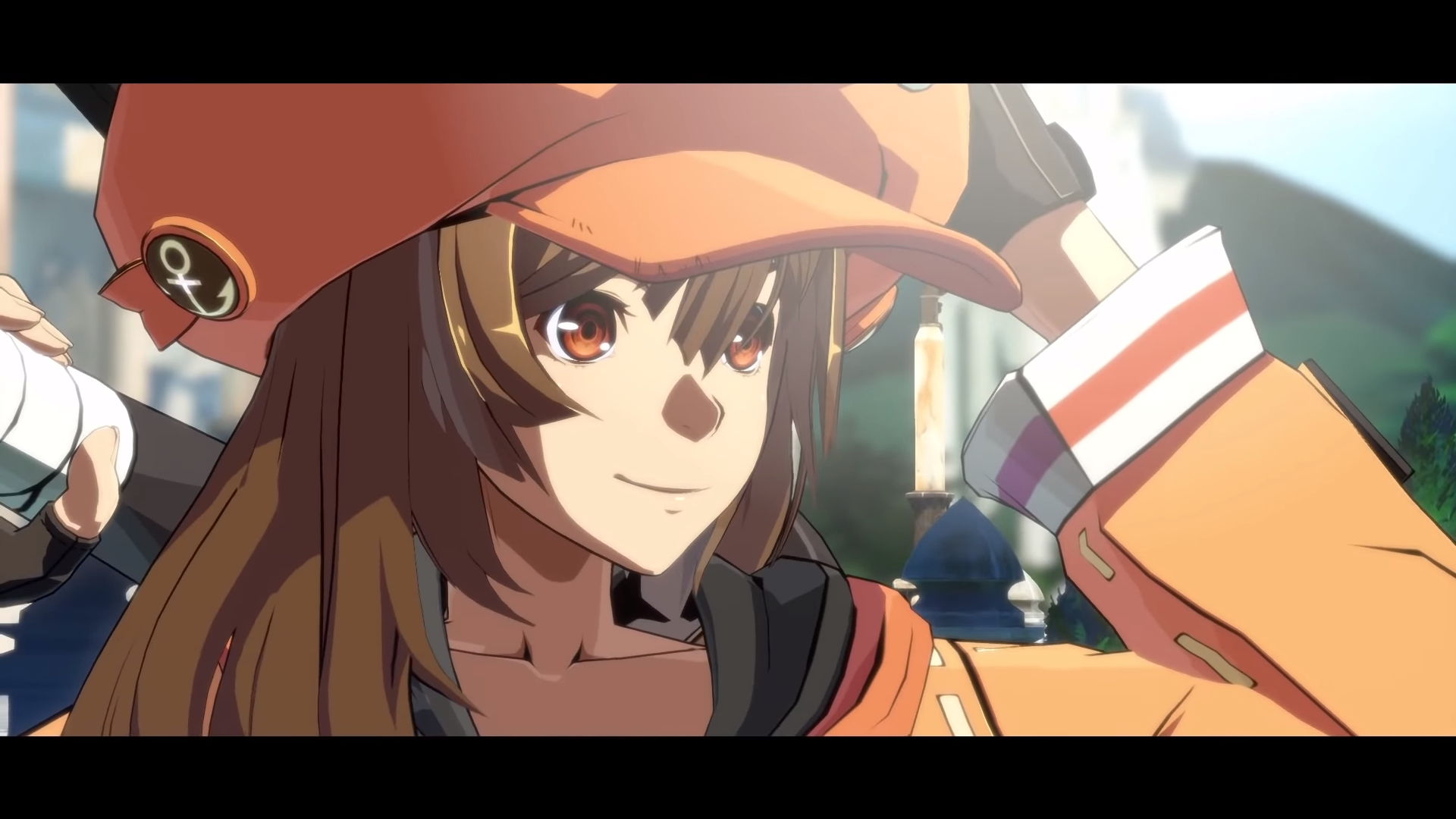 Arc System Works announced via its official Twitter account that the company won’t lie about anything on April Fools. In other words, Ragna x Jin could become canon if ArcSys announces an official BlazBlue Boys Love game on April 1st.

Here is the tweet shared by Arc System Works. The image says “we won’t lie on April Fools”:

ArcSys’ original tweet included a typo. So the company quote retweeted it with a correction. It’s Not Over Yet. As it turns out the official Sega Japanese Twitter account first shared this image and encouraged others to re-use it:

However, certain Twitter users believe Sega is lying in the first place. Answering these claims, Sega stressed out the company won’t be lying on April 1st as it’ll mark the merge between Sega Interactive and Sega Games. If you’re curious, Toshihiro Nagoshi previously explained the merge. Japanese personalities such as Tomokazu Sugita said they won’t be doing April Fools’ jokes either. Sugita is the seiyuu voicing Yusuke in Persona 5 Royal.

April Fools’ jokes from Japanese companies are pretty wild. Most of them end up announcing fake games and change their official websites for the day. Free-to-play gacha games will release April Fools’ joke characters. Especially, the April Fools’ Jokes from ex-doujin studios such as Type-Moon and Nitroplus can be really crazy.

Another important point is how April 1st marks the beginning of the new fiscal year. This means many Japanese companies end up announcing new projects on that day amidst the hoaxes. On April 1st, 2019, as an example, Granzella revealed R-Type Final 2. Moreover, this year, PlatinumGames is planning to reveal the fourth and final Platinum 4 announcement on April 1st.

Lastly, it’s worth noting Google already revealed the cancelation of their traditional April Fools’ jokes. Due to the Covid-19 pandemic. Personally speaking, I’m pretty happy about Sega and ArcSys’ decision, and I’m expecting multiple Japanese game companies, anime studios, and the like to follow suit.

Arc System Works is organizing in April 2020 the Closed Beta for Guilty Gear Strive. The game lately revealed Millia Rage and Zato=1 among its roster.

Baldur’s Gate 3 Sizzle Trailer Promises Much More News in June
PS5 Event Planned for Thursday Has Been Postponed
Madden 21 First Look Trailer Launches on June 1
The Witcher 3 Fan Art Denotes a Beautifully Detailed Geralt and Ciri
Insta-Forum: What Was Your Reaction to The Last of Us Part II’s New Gameplay Footage?