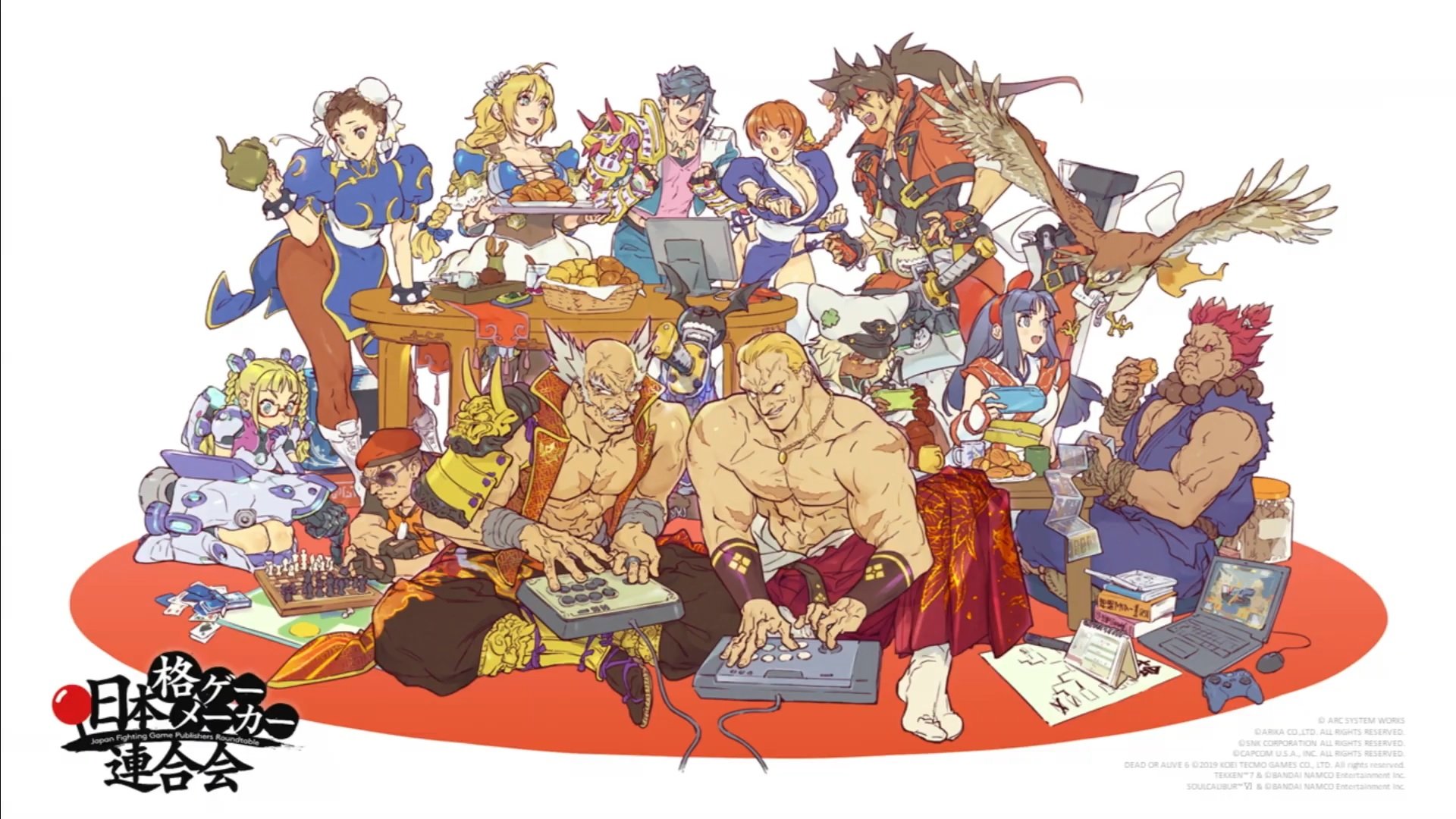 Arc System Works shared some new comments on the Rollback Netcode in Guilty Gear Strive. At the 2nd Annual Japan Fighting Game Publishers Roundtable. Which revealed I-no as the game’s 15th character. They didn’t say much, but it was interesting enough to write about.

First off, it’s important to note that right after the introductions on stream ended, with Harada joking abound like usual, Arc Sys apologized for the state of the Guilty Gear Strive Beta Test. And re announced the fact that it’s getting extended till February 23.

The Open Beta Test schedule is subject to change by the server situation.
We apologize for the inconvenience. https://t.co/sftzFrImbp

In the segment “Increasing expectations for online play”, at the 51:10 timeframe, Arika’s Nishitani asked Arc Sys’ Akira Katano about the netplay in Guilt Gear Strive and why it’s so awesome. Answering that, Guilty Gear Strive director Katano shared some comments words on the Rollback Netcode installed on Guilt Gear Strive.

First, Katano explained it’s thanks to the programmers, who worked a whole lot. Katano mentioned that not using GGPO as a middle tool, but developing their own method from scratch, that fits the game, took a great amount of time. He apologized for making the players wait so long. Insinuating that the previous Guilty Gear Strive beta did not use rollback netcode because it wasn’t ready yet.

Secondly, Akira Katano reiterated it works so well because they spent an incredible amount of time working on it. And how Arc System Works did all of the rollback netcode by themselves. However, he avoided going too much into details. He couldn’t as its company secrets.

Players in the Guilty Gear Strive Beta have been praising the rollback netcode. The beta had its share of problems, but when the servers were up the game was incredibly lag free. Personally speaking, I’m particularly happy for those who usually can’t play with anyone else but other players in their regions. I’ve most notably heard of South African players happy they can finally join the worldwide scene on GG Strive. The game’s netcode is definitely a huge asset. Especially during a pandemic. Hopefully more developers will learn from it.

The 2nd Annual Japan Fighting Game Publishers Roundtable also had a teaser for a Poland based character in Tekken 7. SNK also revealed a new team in KOF XV. Lastly, Samurai Shodown also had an announcement.

Capcom artist Tamio drew the feature image above for the event.