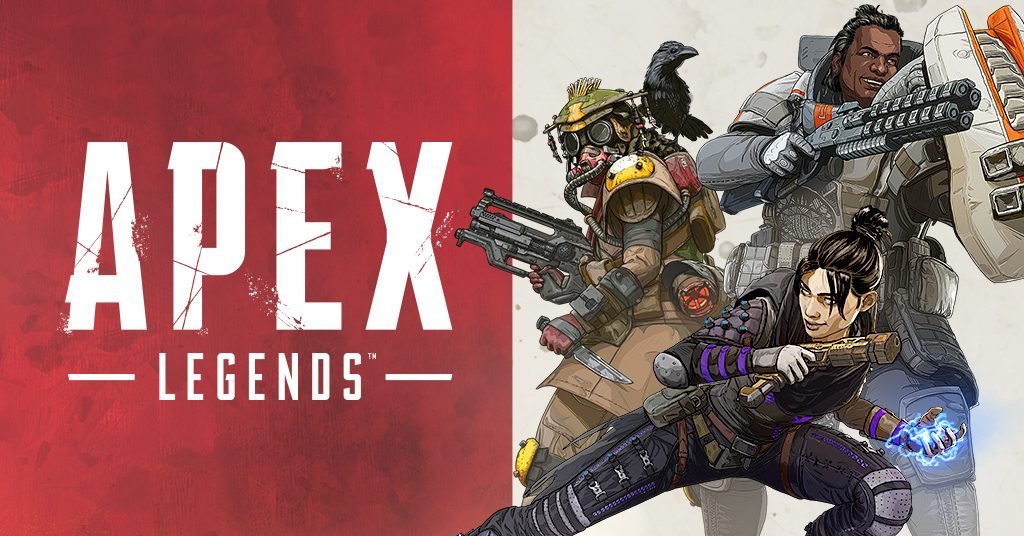 With the latest update for Apex Legends, fans might have noticed that Mad Maggie is now an announcer in the special Chaos Theory Event. And it’s safe to say that she definitely sounds a little…mad. Many players are pointing out how irritating the announcer lines are from Mad Maggie, while some are just pointing out to turn the voice volume off if you don’t like it!

Well, it’s safe to say that Maggie definitely has our attention now, so we’ve decided to put together everything you need to know about the character and her rather unique voice.

Don’t forget, yesterday (March 9, 2021) was the official launch of Apex Legends on the Nintendo Switch! You can check out the official gameplay trailer below.

Who Is Mad Maggie?

Mad Maggie’s actual name is Margaret Kōhere but is often referred to as Maggie or Mad Maggie. She is the boss of the Cracked Talons and a childhood friend of Fuse, the Legend introduced in Apex Legends Season 8. Maggie and Fuse got into a heated argument regarding Fuse deciding to join the Apex Games, she then blew his arm off in a fit of rage.

When Fuse was first introduced into Apex Legends, Maggie hacks into the ceremony ship and attacks all of the civilians present. She then blows up an entire mountain with explosives before disappearing.

As of writing, Mad Maggie isn’t actually a playable character in Apex Legends and is just integrated into the story with Fuse. However, with the latest update, Maggie is now an announcer in the Ring Fury Takeover Playlist. So it looks like Mad Maggie has returned to cause chaos once more, what do you think about her inclusion as an announcer in the new playlist? Let us know in the comments below!

A brand new update for Apex Legends went live yesterday (March 9, 2021), bringing with it a whole host of changes. There were changes to game modes, character perks, items, and so much more.

We’ve covered all of the latest Apex Legends news surrounding the new update, check some of it out below:

Apex Legends is now officially available for Nintendo Switch, you can purchase it at your nearest available retailer, or from the Switch E-Shop.