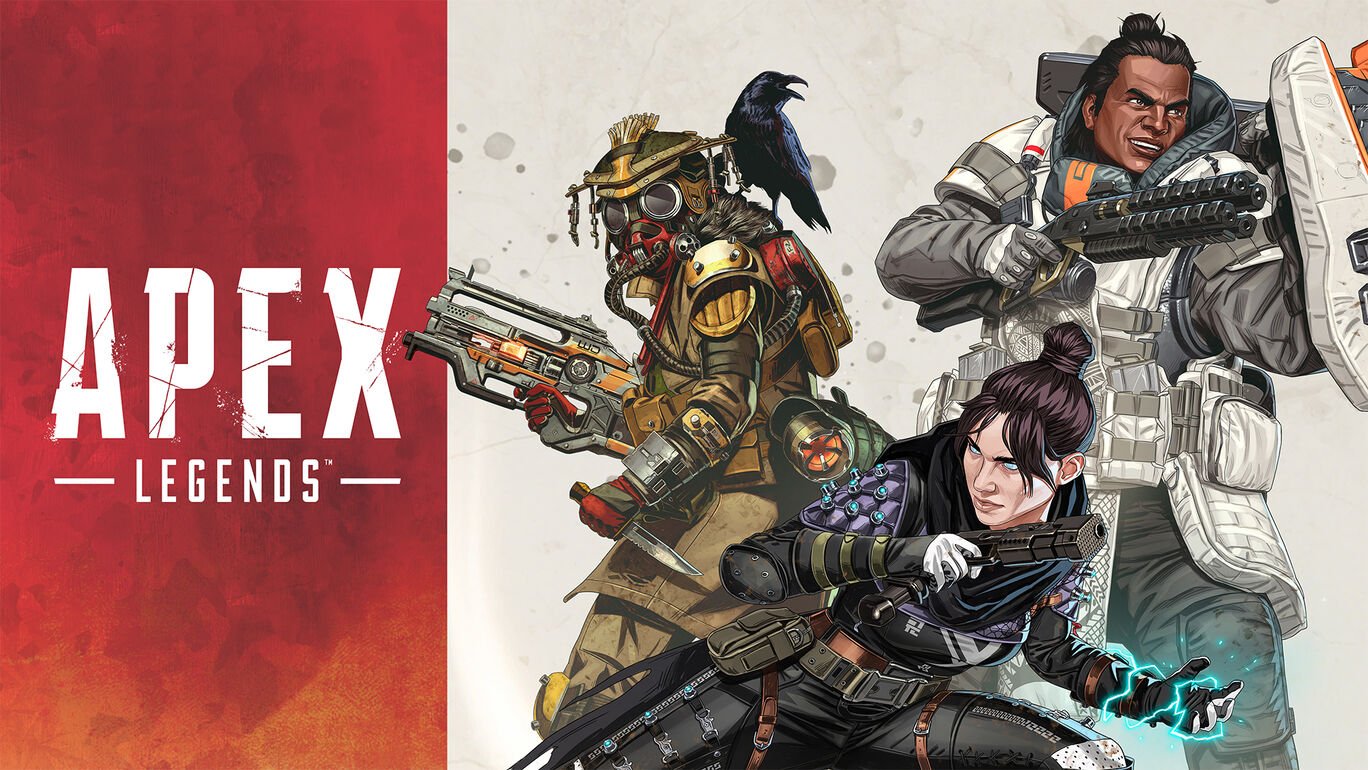 Celebrating the release of Apex Legends on Switch, Famitsu published a new interview with the developers, where they most notably gave away a major hint for the upcoming, unrevealed Season 9 character. The interview features Chad Grenier, game director of Apex. Panic Button technical director Andy Boggs. And Panic Button producer Dan Hahnberg. We’ve translated that part of the interview below alongside all the details.

First, it’s important to note that, traditionally, a new Legend – playable characters in Apex – is introduced with each new season. With the three latest Legends being Rampart, Horizon, and Fuse. Moreover, Apex Legends is incredibly popular in Japan. It’s among the most popular FPS games on the archipel. Apex is very high up there together with other multiplayer games such as Dead by Daylight, Genshin Impact, and Identity V.

Through Famitsu, Chad Grenier gave away a major hint regarding the Legend character to be added with Apex Legends Season 9.Near the interview’s end, Grenier mentioned the new Season 9 character will be geared towards Japanese preferences:

Famitsu: “Do you have a message for Japanese Apex Legends players?”

Chad Grenier: “We’re incredibly excited to release Apex on Switch for all the Japanese players. I love Japan, and Apex is very popular there. I’d be great if we could make unique content for Japanese players. I mentioned Season 9 earlier in the interview, and for Season 9, there will be a new Legend that I hope will be very well received in Japan. I hope you will keep supporting us now that the game is on Switch too.”

Personally speaking ,seeing anything cute is widely popular in Japan, and the fact many VTubers stream Apex Legends, maybe the new Legend in Season 9 could be a cute girl? I’m betting on something like a gothloli fashion character.