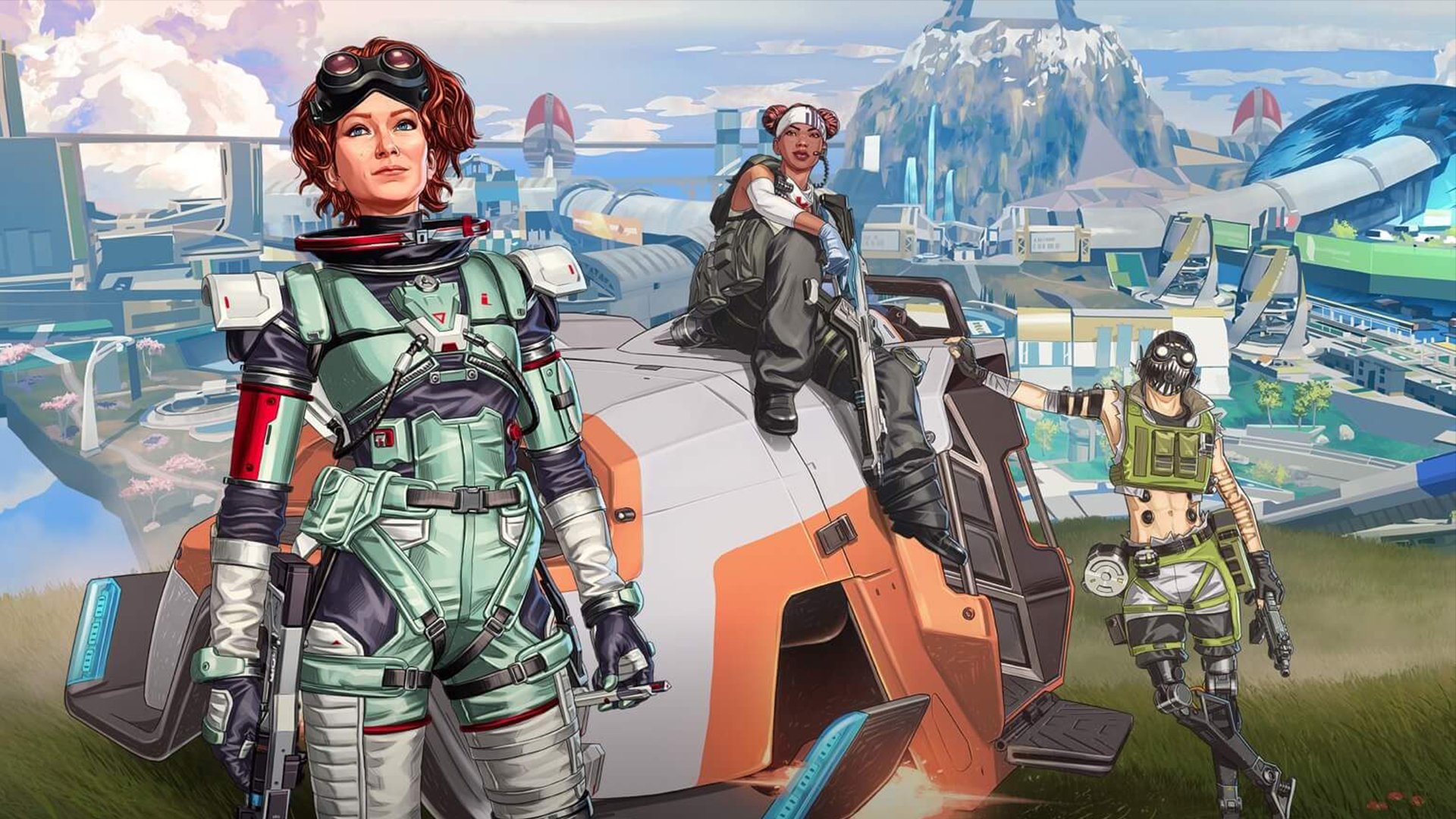 Apex Legends has been one of the big names in the battle royal gaming bubble since it released back in 2019. Holding a solid and rapidly growing player base, the game has been a big hit for Respawn Entertainment. Today, a patch was issued for the game, but it’s a little unclear as to what the patch fixes. Here’s all I can find on the Apex Legends patch notes for February 2021.

Earlier in the month, Apex kicked off Season 8 introducing a new legend as well as a redesigned map and a handful of new items. There was some minor rebalancing, but other than that nothing major changed. Last week, Respawn tweeted about their knowledge of a bug that prevented players from cashing in on their heirloom shards. Here’s their official statement:

UPDATE: A fix has been rolled out for yesterday's reported issues around the @PlayApex heirloom "bad luck protection" counter. Those affected have had their counters restored to the correct value and granted 5 Apex Packs for their trouble.

They followed up that Tweet with an additional update saying, “we’ve just cleaned up the last few edge cases caused by a related bug—all affected Apex players should have their shards now.”

It seems like the 1.59 patch is to address this specific issue, but because no patch notes have been released at time of writing, it’s not 100% clear.

I think it’s safe to say, however, that there aren’t any big rebalances or other changes in the patch. The team at Respawn Entertainment has been extremely clear about all other previous updates and changes, so there would definitely be word if this was anything big. As they had just rebalanced and reworked things for the launch of Season 8, it’s also unlikely they’d roll out any more big changes midseason.

For more on the Apex Legends patch notes February 2021, make sure to stick right here on DualShockers. For more Apex help, make sure to check out this guide to completing the “Respect Your Elders” challenge. Best hurry up though, the challenge is tied to the game’s two-year anniversary event and will be over tomorrow, February 23.

How To Download Uma Musume, The New Game From Cygames
Valheim Fuling Totem – How to Find This Item and What Is It Used For?
This Mortal Kombat Cosplay Shows Off a Striking Flawless Victory
Guilty Gear Strive Characters List: I-no Revealed As 15th Character
When is the Nintendo Switch Pro Release Date? – Here’s Our Best Guess