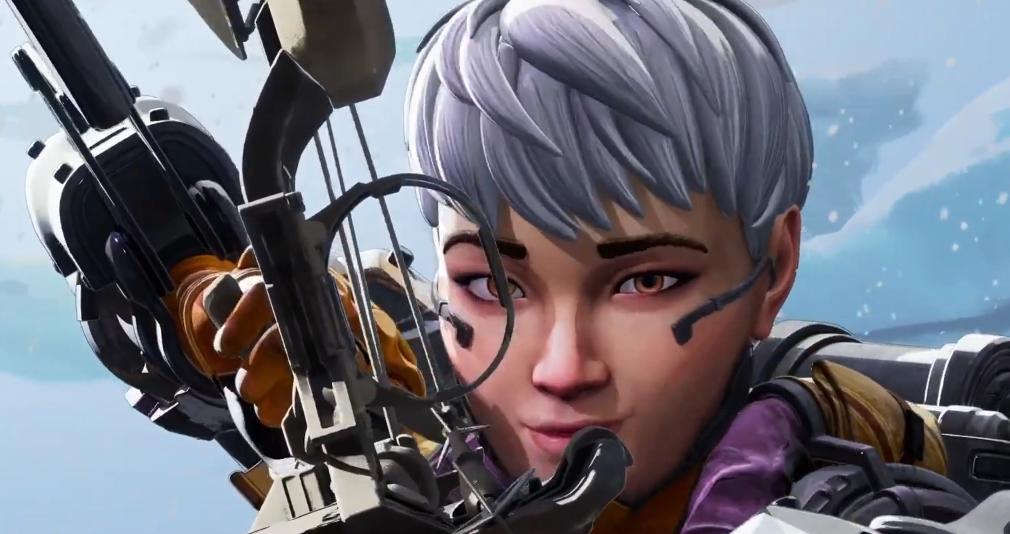 Valkyrie’s backstory has been one of the most exciting parts about her upcoming addition to Apex Legends, and today we learned another piece of her identity: Valkyrie is gay.

It seems pretty clear that Respawn Entertainment is committed to inclusion and diversity in Apex Legends. With characters of all races, sexualities, and gender identities, the game’s roster is one of the most diverse in the industry to date.

Speaking on the expected positive fan reaction to Valk’s orientation, Ishii said that, “Respawn put out the energy that they wanted to get back. They launched with such an incredibly diverse roster,” she continues, “and by cultivating that kind of community and drawing a hard line saying, ‘this is what we want in our community,’ that’s what you get.”

For more on Apex Legends, make sure to check out this article detailing some of the new features being added to the game when Legacy goes live on May 4, 2021. You can find our full coverage right here.

For any and all things Apex, make sure to stay right here with DualShockers.

The post Apex Legends – New Legend Valkyrie is Gay According to Respawn by Peter Hunt Szpytek appeared first on DualShockers.