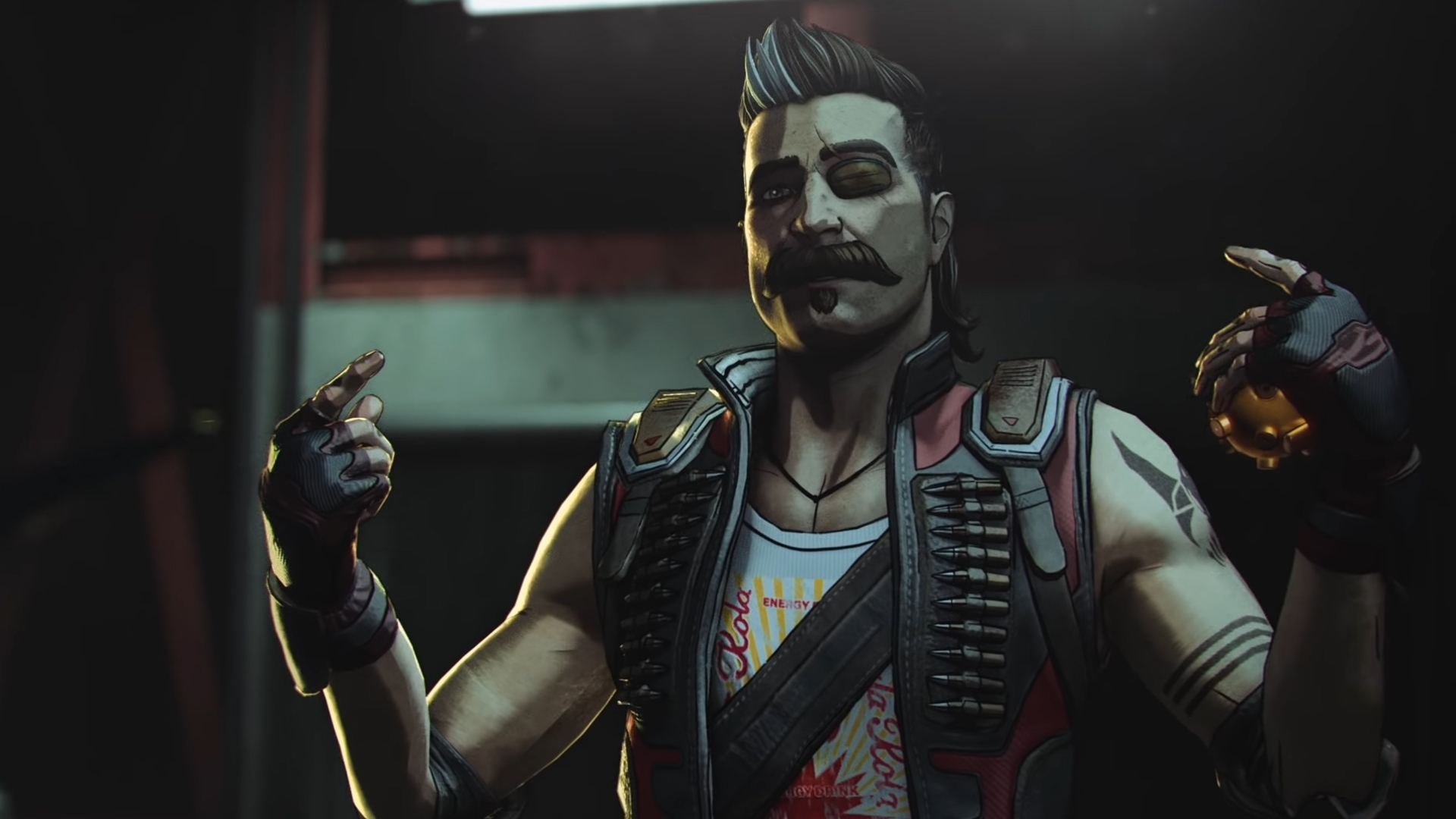 Respawn Entertainment’s Apex Legends has been out since its surprise launch back in 2019, and since then the game has received a continued stream of support in the form of new content that ties the Battle Royale experience into its own universe. Last year, it was announced that there would be a Nintendo Switch version of the game, but it was unsurprisingly delayed thanks to the coronavirus pandemic. However, it looks as if we could be getting the port very soon.

The new season was announced yesterday to be arriving on February 2, and one that looks to be an explosive addition that not only introduces a new Legend but also changes the face of King’s Canyon. During that announcement, as spotted by Apex Legends News (Thanks, Eurogamer) the Japanese YouTube channel description for the ‘ Stories from the Outlands’ trailer detailed “On February 2nd, it will be possible to play on Switch at the same time as the start of Season 8”

BREAKING: The Japanese version on YouTube states Apex Legends is coming to Switch on February 2.

“And on February 2nd, it will be possible to play on Switch at the same time as the start of Season 8!” pic.twitter.com/63TpUn27Mx

The titled update is due to arrive on February 2, so I suppose we’ll find out if the Switch port does indeed become available unless Respawn decides to make an announcement anytime prior to that date. Apex Legends is available for free on PC, PS4, PS5, Xbox One, and Xbox Series X | S.

The post Apex Legends May Be Dropping in on Nintendo Switch Next Month by Ben Bayliss appeared first on DualShockers.