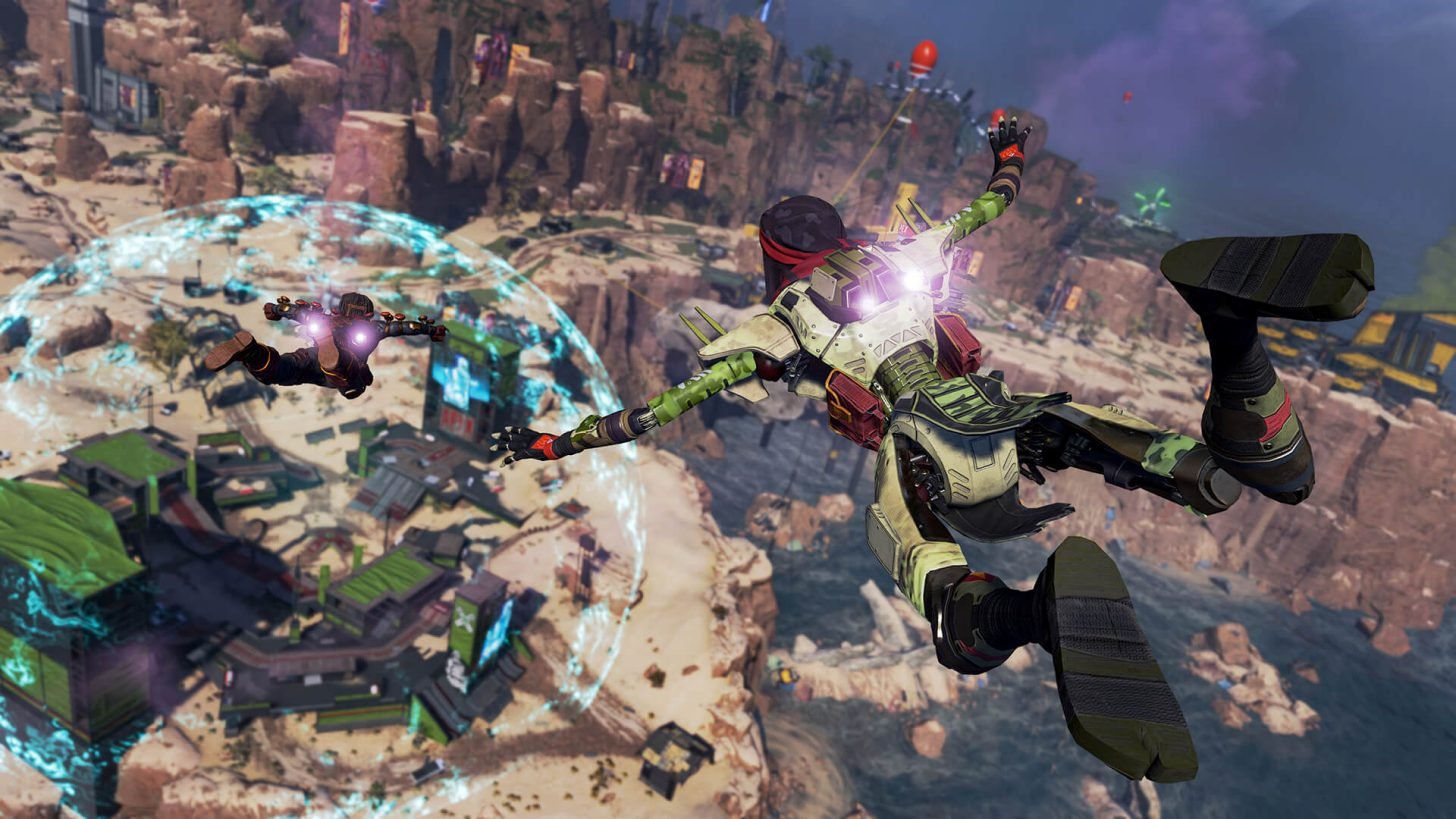 Apex Legends is not new to the world of cryptic season trailers. Towards the end of every season, the team at Respawn Entertainment includes a new in-game treasure hunt to tease the release of the next season. Today, we’re seeing what comes next.

As Season 8 of Apex comes to a close, fans have been busy theorizing where the team will take the new season. Respawn has officially said that they’re looking to add “a ton of Titanfall coming back into the game,” which has caused the community to be picking apart every new detail Respawn has released.

Today, the most recent in-game piece of news has been released in the form of a treasure hunt spanning multiple maps and modes. Fans may have noticed some changes to the game, so here’s what you need to know about the Apex key card.

If you’ve hopped on to drop hot in Apex today, you may have noticed a new item included inside the game’s various care packages: the key card. After picking one up, there’s not a whole lot of explanation as to what they’re used to do.

There’s another key card item available to be found in the World’s Edge map that opens vaults full of high-tier loot, so it’s not too far out to assume that this new key card does a similar thing, right? Well, not exactly. In fact—not at all. The key cards found at the end of Season 8 are just the beginning of a scavenger hunt that ends in the trailer for Season 9.

For any and all things Apex Legends, make sure to stick right here with DualShockers.

The post Apex Legends Key Card – What Does the Mysterious New Item Do? by Peter Hunt Szpytek appeared first on DualShockers.