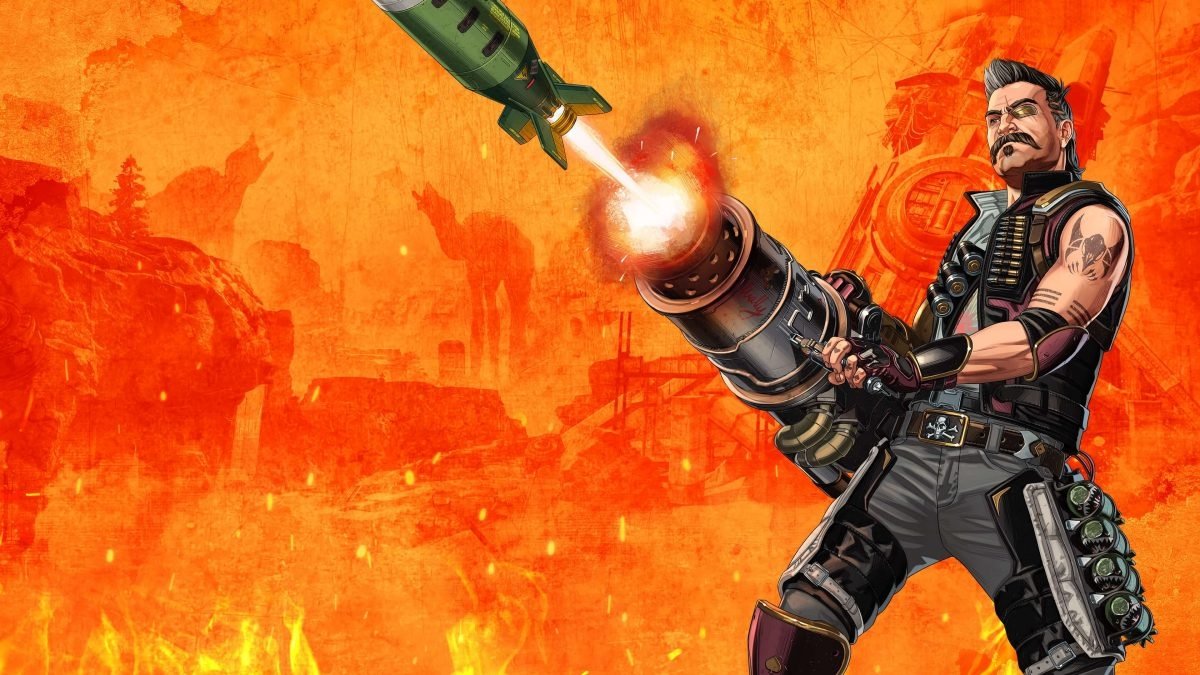 As the Chaos Theory Collection Event comes to a close, it seems like Apex Legends developers Respawn Entertainment are already starting to think about what comes next.

Choosing what Legend you want to use in Apex is one of the most strategic parts of the game. Are you going to play offense? Defense? A little bit of both?

Because of the player’s ability to choose, it’s relatively simple to see how each character stacks up to one another on the developer side by looking at how frequently characters are winning.

Apex Legend‘s newest character, Fuse might be getting a buff for that reason.

Today is your last day to earn Double XP on Switch. May the Allfather gift you with victories this day.

Respawn Entertainment certainly knows how to communicate with the Apex community. Devs are constantly responding to questions and ideas in the game’s sub-Reddit. Yesterday, Apex‘s lead game designer, Daniel Klein responded to a question about Fuse’s win rate. He said:

“We have some plans for him, but nothing’s 100% yet. But yeah, he didn’t come in super strong like we wanted. It’s still very hard to predict how strong a character will be unless they have meaningful mobility (Octane/Horizon). We’ve gotta be careful not to fall victim to mobility creep as well: the more general mobility there is, the less fun the game becomes for everyone because you just can’t hit people.”

It seems like Respawn is already thinking of ways to make the character more competitively viable, but don’t want to just make him faster. Most characters need some refinement for when they’re first introduced into the game, so it’ll be interesting to see what sorts of buffs the devs have in store.

It’s likely that we won’t see anything for quite a while though as Klein points out earlier in the thread. He answers a related question by saying, “This stuff will take time. I don’t know that we’ll have a fix in Season 9 for instance.”

For more Apex Legends, make sure to check out this article that explores who exactly Season 8’s Mad Maggie is. For any and all Apex coverage, make sure to stick right here with DualShockers.

The post Apex Legends – Is Fuse Getting a Buff? Devs Respond by Peter Hunt Szpytek appeared first on DualShockers.