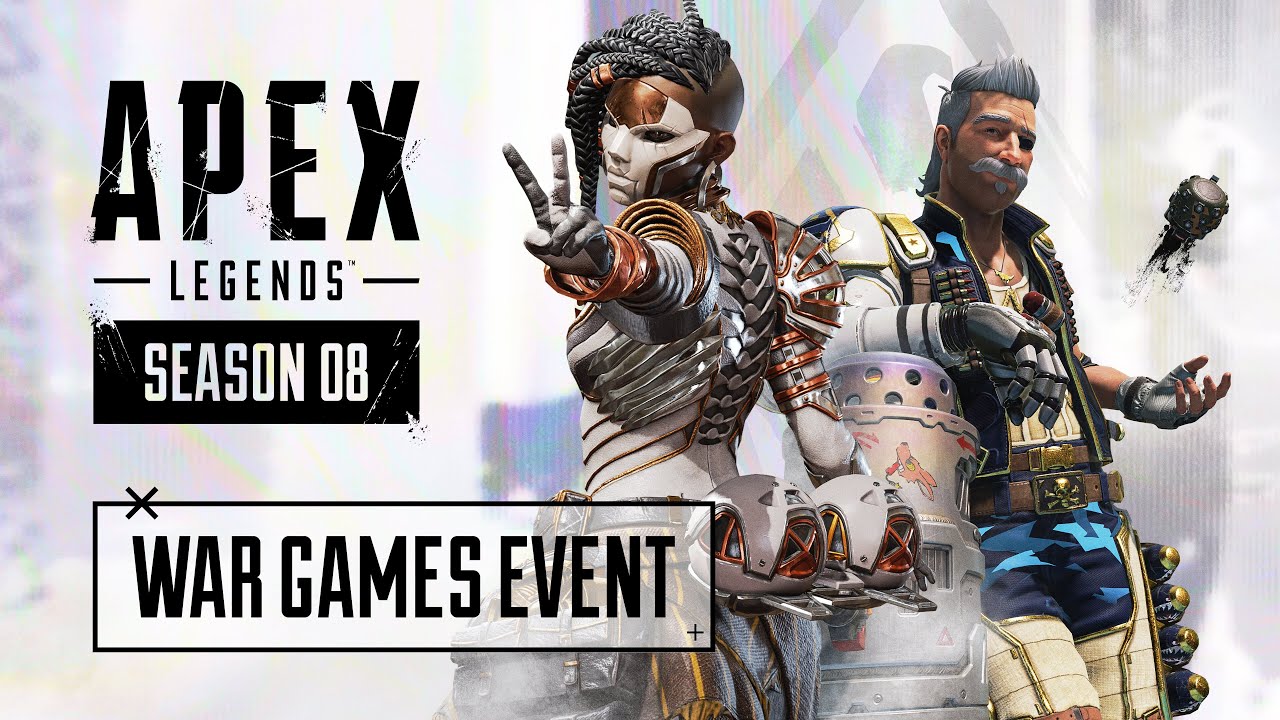 Each new season of Apex Legends typically comes with the introduction of a new weapon. For Season 9, looks like we’re getting our hands on the Bocek Bow.

Fans of Apex Legends and Titanfall are having a field day today. Between the announcement of a new Apex character as well as an animated short that ties the two series together in a meaningful way, things are looking good for Season 9.

Along with all that, the Bocek Bow is going to be introduced as soon as the season switches over.

Here’s everything you need to know about the newest weapon being added to the Apex games: the Bocek Bow.

Every new season of Apex has added a new weapon with the exceptions of Season 5 and Season 7. With the recently added 30-30 Repeater performing well, fans of the series are looking forward to what’s coming next: the Bocek Bow.

Discovered in a leak from several seasons ago, the Bocek Bow was initially thought to be added to the game for Season 6. When that didn’t happen, many seemed to forget about the weapon’s existence entirely. Now, it’s been confirmed that the compound bow is going to be added for Season 9.

Other than the fact that it’s coming to the game, we don’t know a whole lot about the bow. It’s unclear what type of ammo it will use and what the drop rate for it will look like.

“A powerful and deadly weapon, for those with the skill to wield it. Capable of inflicting tremendous damage at medium range, you’ll need to make each shot count.”

For more on Apex Legends, make sure to check out this article that details all the changes in today’s patch.

For any and all Apex coverage, make sure to stay right here with DualShockers.

The post Apex Legends Bocek Bow – What is the New Season 9 Weapon? by Peter Hunt Szpytek appeared first on DualShockers.