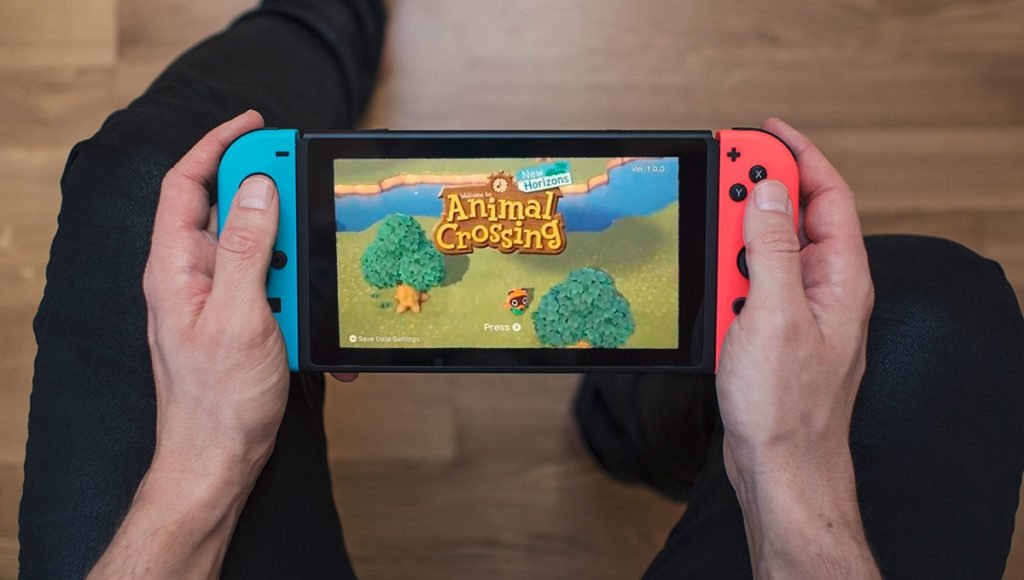 Build-a-Bear broke the internet when it announced its crossover with Nintendo to make Animal Crossing plush dolls.

When we heard the news about the upcoming Animal Crossing Build-a-Bear stuffed animals, we could hardly contain our excitement.

“Which characters will be turned into stuffed animals?” the internet collectively wondered, “will my favorite villager be one of the lucky few?”

As it turns out, the answer is no.

Here is the full list of every Animal Crossing Build-a-Bear plush dolls:

Fans are quite upset that out of the hundreds of interesting and distinct Animal Crossing villagers and characters, only Isabelle and Tom Nook were given the Build-a-Bear treatment.

Their frustration is understandable. Build-a-Bear and Nintendo didn’t reveal which characters would be up for grabs until today when they finally went on sale. The whole situation feels a little deceptive to the fans—like both companies had an idea that fans might be disappointed and not get in the virtual waiting room if they knew who was available ahead of time.

It doesn’t seem likely that Build-a-Bear or Nintendo will be announcing more plush dolls based on Animal Crossing New Horizons characters, but if they do, make sure to check back here for the full breakdown.

If you’re looking for more Animal Crossing coverage, make sure to check out this article about the Among Us Polus map that a fan recreated entirely on their ACNH island. From the vents to the icy climate, YouTube Creator Kobocho (こぼちょ) totally nails it.

You can find any and all Animal Crossing New Horizons coverage if you stay right here on DualShockers.