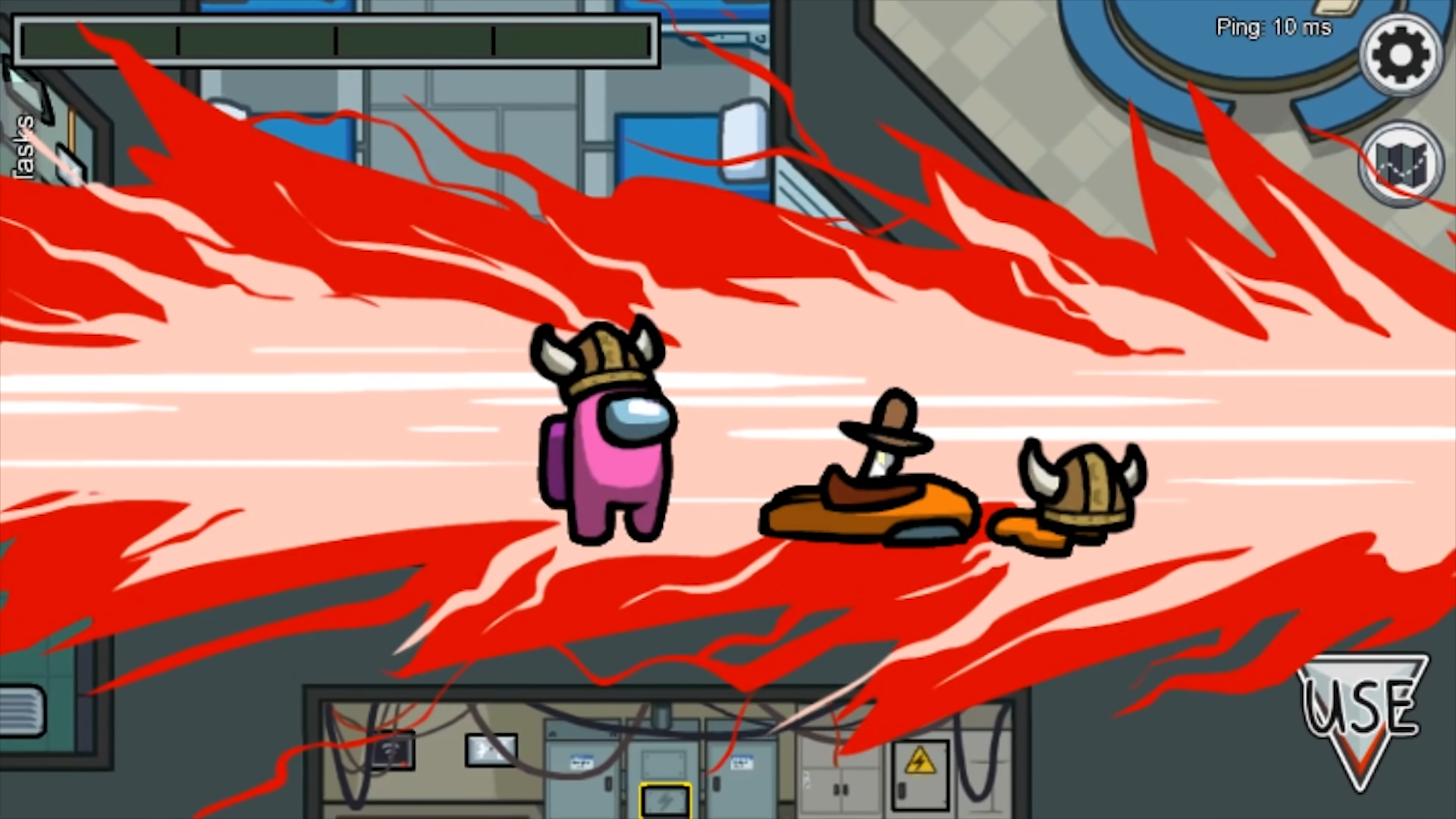 Among Us may have launched back in 2018, but in 2020 it really saw rapid growth. Recently, developer Innersloth introduced a Community Director to the team, and an official Twitter account has been born which will likely keep fans up to date on all things Among Us. And already, the account has teased an upcoming map that we’ve only previously heard about.

The tease for the upcoming map shows one section of the new space station that crewmates and imposters will be able to explore, complete with what looks like a few tasks available in the room and a vent for those who partake in the sneaky stab ‘n’ run tactics.

Get all the news, peeks, and fun shenanigans here and become a part of the crew.

Here’s a special look at the NEW Among Us map! (For your eyes only!!) (Don’t show the impostors!!) pic.twitter.com/FrCkK7ZcnI

Innersloth recently pushed out a patch to address a hack that took place, but also detailed plans for the future of the game. It touched on the new map saying that players can expect it to be bigger than the Polus map and will introduce new tasks to complete.

The popularity of the title has seen the studio cancelling plans to create a sequel, instead, bringing content updates to the current version of the game. And at the moment, Among Us is only available on PC and mobile devices, but there are plans to bring it to other platforms, but it’s not without trouble.

The post Among Us Official Twitter Teases New Map With More Details Due Next Month by Ben Bayliss appeared first on DualShockers.