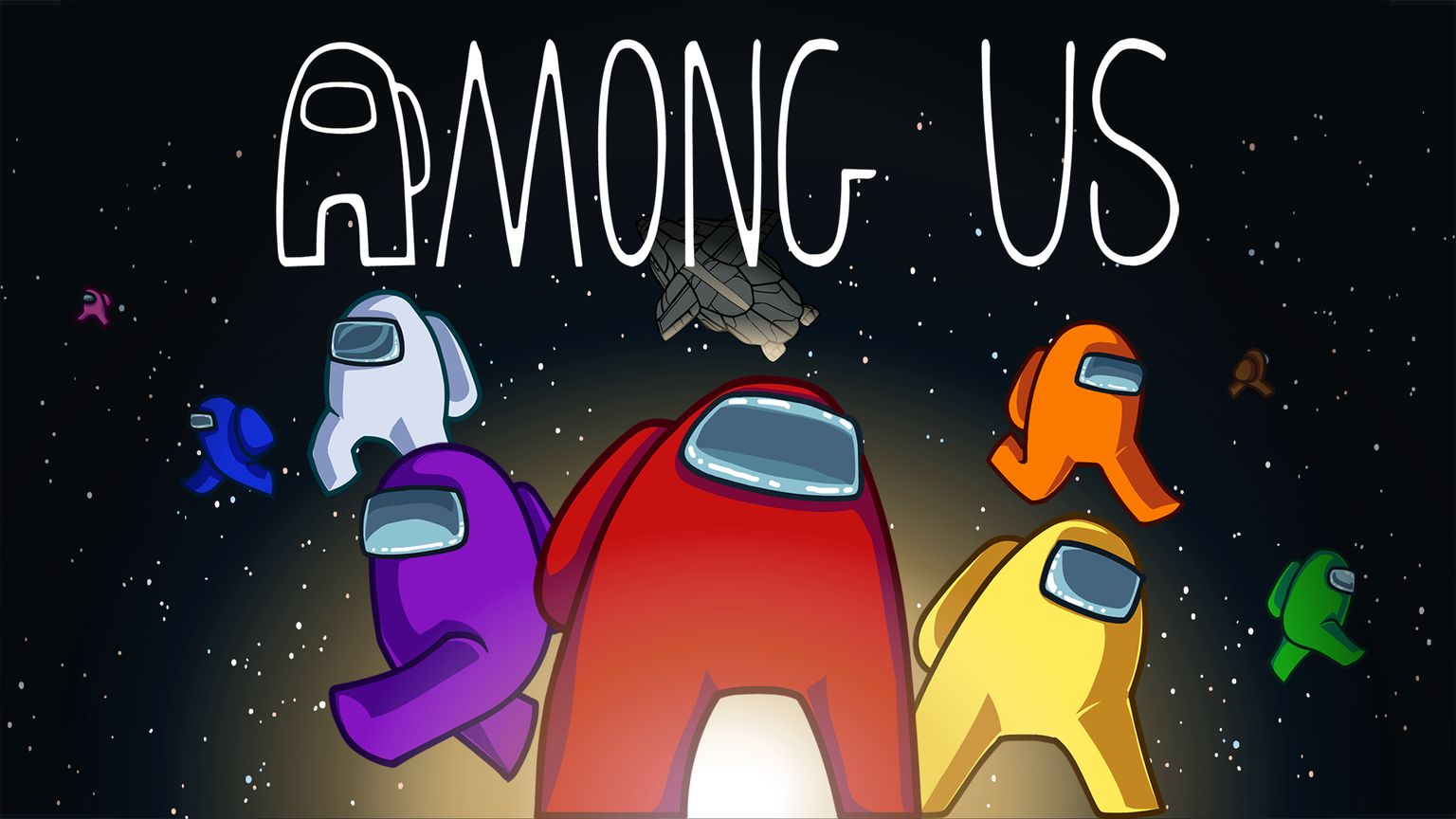 After getting a surprise announcement and release on the Nintendo Switch just a couple of days ago, it looks like one of this year’s biggest hits, Among Us, will be coming to more consoles soon.

The deceitful party game, which up until a few days ago was exclusive to PC and mobile devices, is set to come to Xbox Game Pass for PC today and Microsoft has confirmed the fun won’t stop there. In a tweet, they shared that the game will be coming to Xbox One and Xbox Series X|S consoles as well as Xbox Game Pass at some point in 2021, though they didn’t share in what timeframe next year.

*pops out of vent*

Although the game only launched on the Nintendo Switch two days ago, developers Innersloth delightedly shared that it is already sitting pretty atop the eShop charts. In the tweet, they humbly thanked fans for their support in helping Among Us reach such lofty heights.

The game originally launched back in 2018, however, found major success this year as players looked to find different ways to connect with friends and family during the pandemic. The title’s resurgence has proved unstoppable and it’s no surprise that companies like Nintendo and Microsoft want to get involved. It wouldn’t be a shock to see Sony announce a PS4 and PS5 release at some point soon.

During the game’s surge in popularity, the developers announced they would be working on an Among Us 2, something which they later retracted in order to focus on improving the first game. The game is now starting to bear the fruits of the development team’s labours as the next level, Airship, is due out soon.

The post Among Us Coming To Xbox Series X | S and Xbox One in 2021 by Sam Woods appeared first on DualShockers.

Who Is Pneuma? What You Should Know About Her, Pyra And Mythra
Cold War: Are The Servers Down? Server Queue Error Explained
Roblox Anime Fighting Simulator Codes – March 2021 Updated List
How to Unlock Matteo Guendouzi FIFA 21 What If Card
How Long Will The Mario Items Be Available in Animal Crossing For?