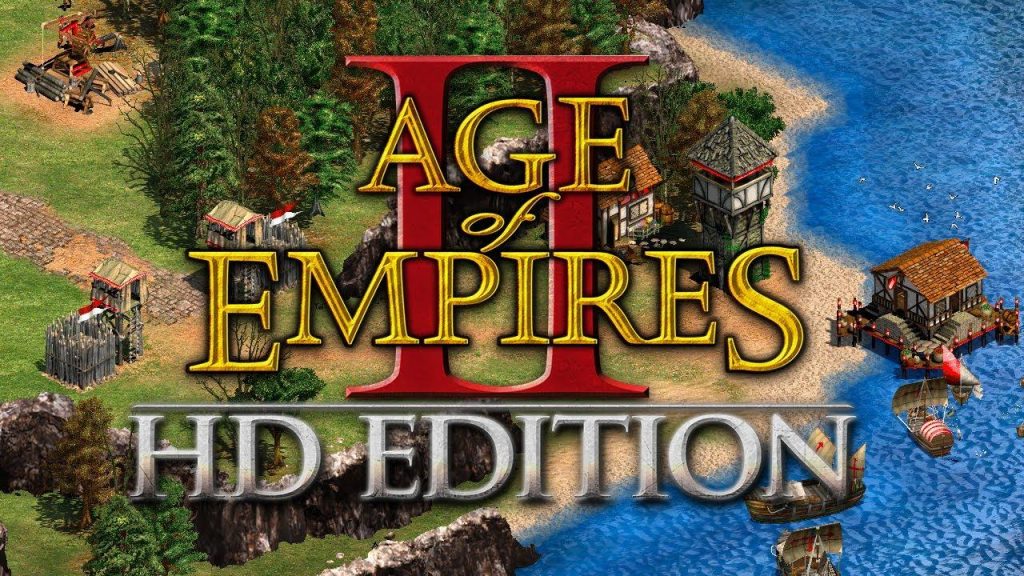 Burt Beeckman, Co-Founder of Age of Empires II: Definitive Edition contributor Forgotten Empires, told DualShockers at an E3 2019 meeting that the Age of Empires developers and Microsoft decided not to take it down because “they are our customers and we want them to be happy,” which is good to hear in the age of games being delisted. That being said, Creative Director Adam Isgreen did clarify that “our support will move onto being on Definitive Edition because we made so many changes that we want to keep going with that one. But we are not going to take HD away. So the people want to continue to play HD are welcome to do so.”

Continuing the discussion, Isgreen reinforced the fact that Microsoft’s new studio founded to work on Age of Empires will not be abandoning this new remaster anytime soon. “The important thing is that even when we do [Age of Empires III: Definitive Edition] and when we are going to start talking about [Age of Empires] 4 later this year, which I am very excited about, we’re not going to abandon the games. We’re still going to support them. People love Age II, and if people just want to play Age II forever okay, that’s cool. We’ll keep making campaigns and stuff for them to do. It really is a long term commitment for us. We want to keep supporting the game.”

If you missed the game when it was at Microsoft’s E3 2019 press conference, you can check it out below. While Age of Empires II: HD Edition is currently available on Steam, Microsoft is bringing Age of Empires II: Definitive Edition to the same storefront in Fall 2019.