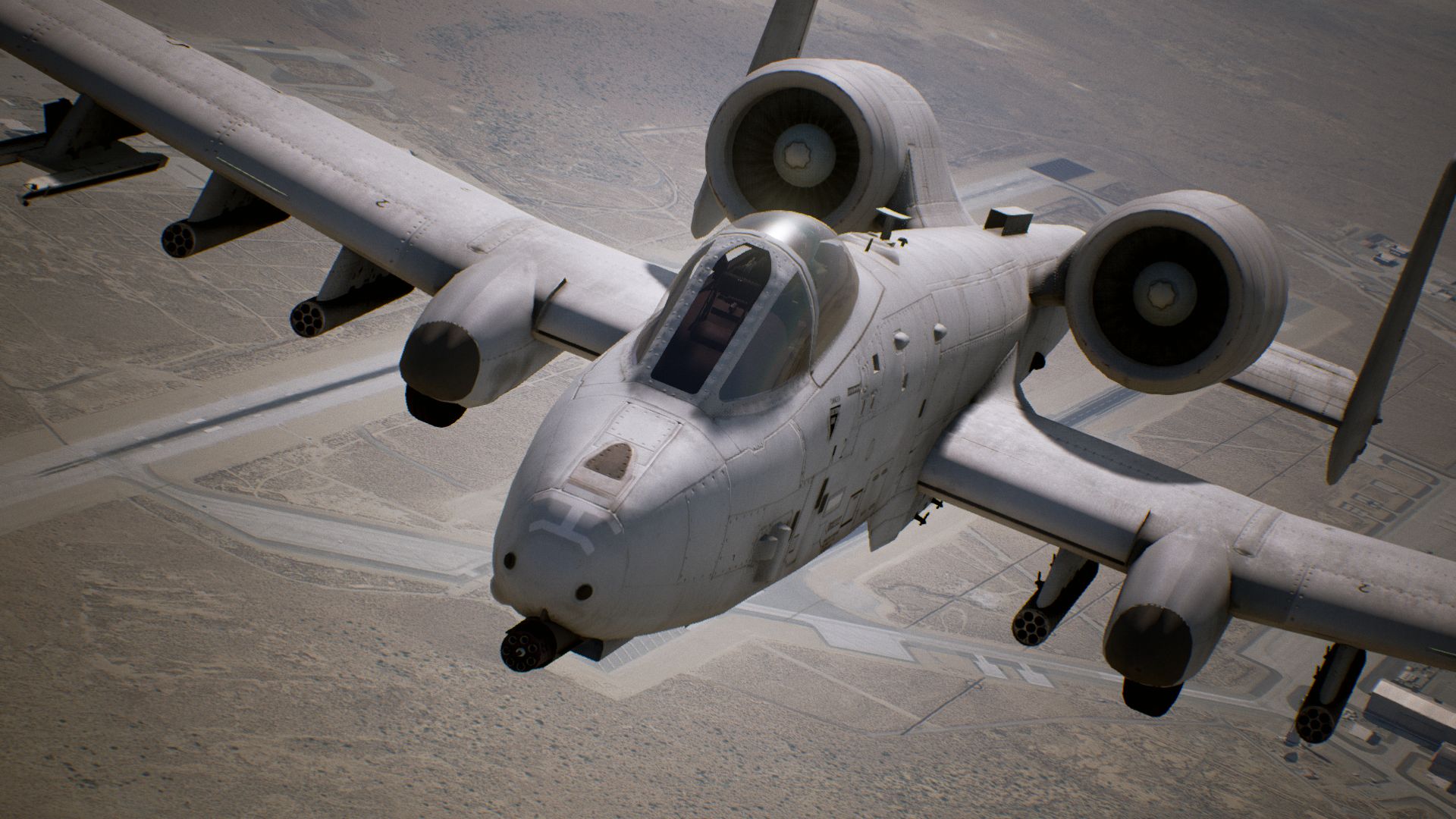 Last year Ace Combat 7: Skies Unknown celebrated its 25th anniversary by offering players a celebratory DLC containing a bunch of original aircraft from the previous games in the long-running franchise. Now, Project Aces have revealed that the 2019 release has surpassed a total of 2.5 million units sold.

In a tweet from the official account, it was revealed that the worldwide sales of Ace Combat 7: Skies Unknown have exceeded 2.5 million sales. To celebrate the milestone, the studio released a new wallpaper for fans that is available to download in numerous sizes. 4K included. It features a pilot inside of one of the game’s aircraft, with the overall image washed with a blueish tinge.

You can see a preview of it in the embedded tweet below, just with a bunch of text overlaying it.

The game finds players taking the pilot’s seat in multiple combat-ready aircraft, zooming through the clouds, and being all badass and such. Since its release, the game has seen DLC arrive that introduces new aircraft as post-launch support. It also eventually made its way to Xbox Game Pass last year.

Recently, a trailer was released that celebrates Ace Combat 7: Skies Unknown’s 2nd anniversary. The trailer sees a bunch of free items and skins being made available for all players. These skins include not only the aircraft but also the pilot models as well. You can check out the trailer below.

Ace Combat 7: Skies Unknown is available on PC, PS4, and Xbox One, the 2nd-anniversary update should be available for all players. The game also supports VR on PC and PS4 V4 but if you want to know what we thought about the game, then you can read our review here.