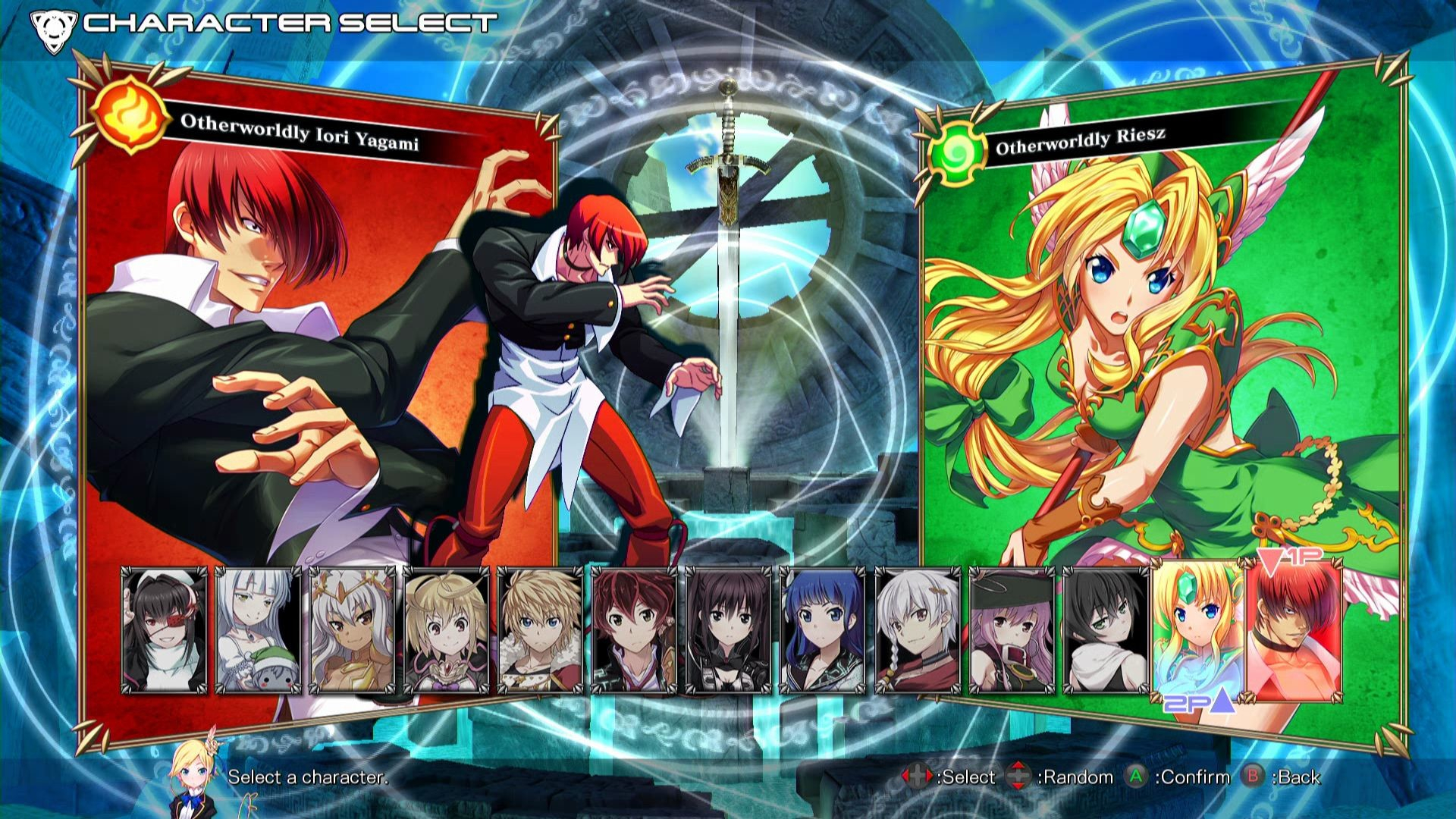 Examu announced it will suspend all its operations at the end of February 2020. The studio was founded in 1999 and was first known as Yuki Enterprise, before switching names to Examu in March 2007. The studio developed many niche 2D anime fighters launched this past decade, most notably fighters using other IPs.

All of the studio’s ongoing projects including online support of ongoing games will be transferred to Team Arcana, the studio behind Arcana Heart and made up of Examu staff, so it’s not like they’re disappearing. Team Arcana was founded in 2000 and was owned by Examu.

The announcement on Examu’s official site also mentioned how “we decided to suspend our business for now, but we believe we left our mark in the history of fighting games development”. 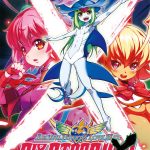 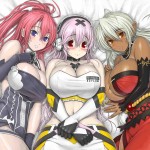 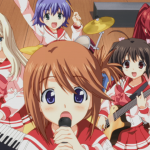 Examu also developed Aquapazza – Aquaplus Dream Match, on Arcade and PS3. This one has characters from Aquaplus games such as Utawarerumono, Tears to Tiara, and To Heart. 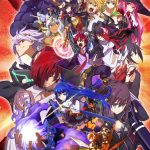 The third Examu developed game we’ll be mentioning is Million Arthur: Arcana Blood, on Arcade, PS4, and Steam. This one uses characters from Square Enix’s Million Arthur franchise, and includes crossover characters such as Riesz from Seiken Densetsu 3 / Trials of Mana, High Score Girl, and Iori Yagami from SNK’s The King of Fighters.