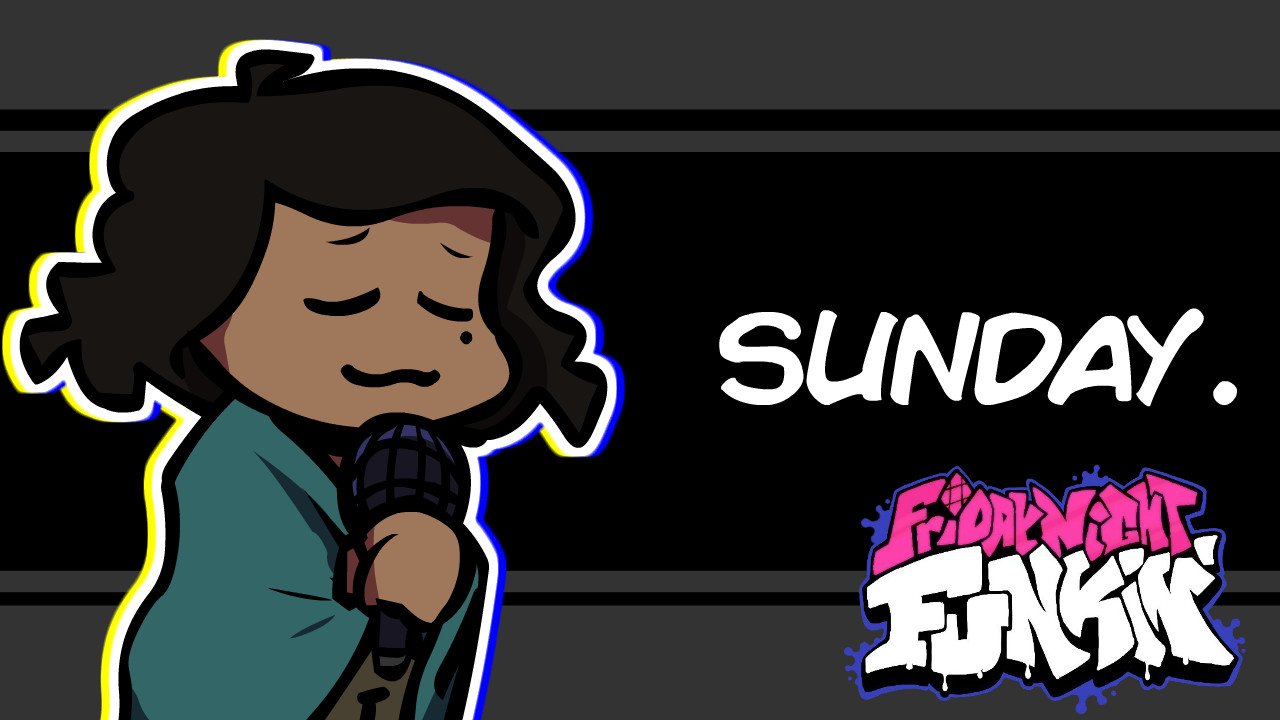 The Vs Sunday FNF mod remastered version is now available for download. Inviting you for an audition for Sunday’s band.

Friday Night Funkin is sure one of the greatest free indie games out there with rhythmic gameplay that can entertain you for quite a lot of time, but you sure need to try out various mods to get there.

Recently, a new Remastered version of the Vs Sunday FNF mod was released on GameBanana. This new version fixes the previous issues, but apparently not all the issues. As per comments, the mod still has some problems with key inputs, which means the inputs shown are not matched with the ones you should enter.

What is Vs Sunday FNF Mod?

That being said, there are a few comments indicating that the inputs have been fine for them and they were able to run the mod with no issues.

Vs Sunday is a content mod that adds a new mission for Boyfriend. While visiting a friend’s house, Boyfriend meets Sunday, a bandleader who has lost her co-vocalist and needs someone else. So, who could be better than a Boyfriend?

Heading to Sunday’s garage, you will have a performance with her that takes over 6 minutes if you don’t fail in the midst of the mission. Below, you can check out the full walkthrough of this content to get more familiar with it.

You can download the mod from the GameBanana website through this link. It has an executable file. So, there’s no need for any guides for installing it.

Friday Night Funkin is a free-to-play single-player game with a story-driven campaign where you have to fight in music against top performers to finally date the Girlfriend. It’s available on PC.

The post ٰWhat is VS Sunday FNF Mod Remastered? Where to Download by Mehrdad Khayyat appeared first on DualShockers.